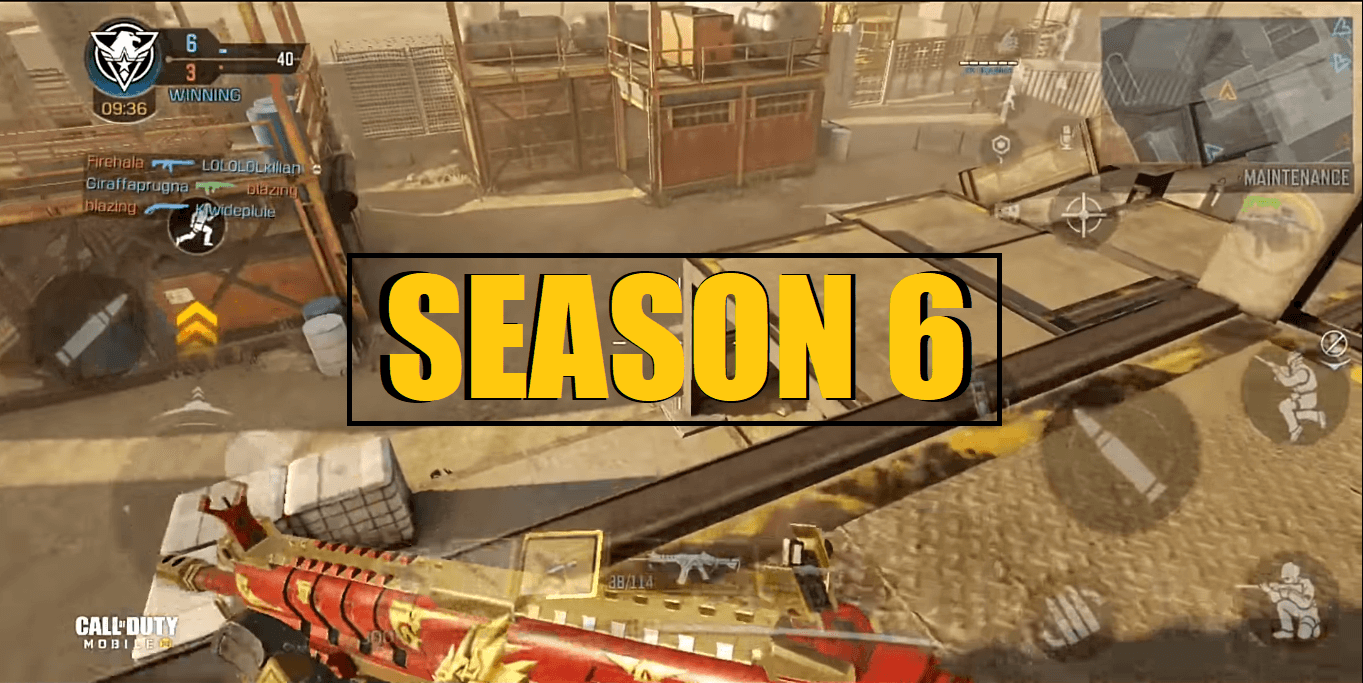 Call of Duty Mobile fans have been waiting in anticipation for the arrival of the much-hyped Season 6, and official notes suggest that season 6 will be one amazing season, something which fans will enjoy to a great extent. A lot of rumors and details surrounding the newest patch notes are circulating the internet, and to save your time and effort, we have walked the extra mile to gather all the latest updates and information regarding the newest season, so here is everything you need to know about the upcoming Call of Duty Mobile Season 6.

The hype is real, and with each passing day, the fans are getting restless, however, the official patch notes have been revealed, and finally, the wait is over as the newest update has been rolled out for the respective platforms, so use all those saved data to download the if you haven’t already.

Season 5 was very successful, and fans had a great time competing in different challenges with all sorts of gear, and needless to say, the expectations for season 6 is pretty high, and form what it appears as of now, season 6 won’t be disappointing the fans, as new challenges await you to complete them and unlock cool new rewards.

What are the new Improvements and Rewards in Call of Duty Mobile Season 6? 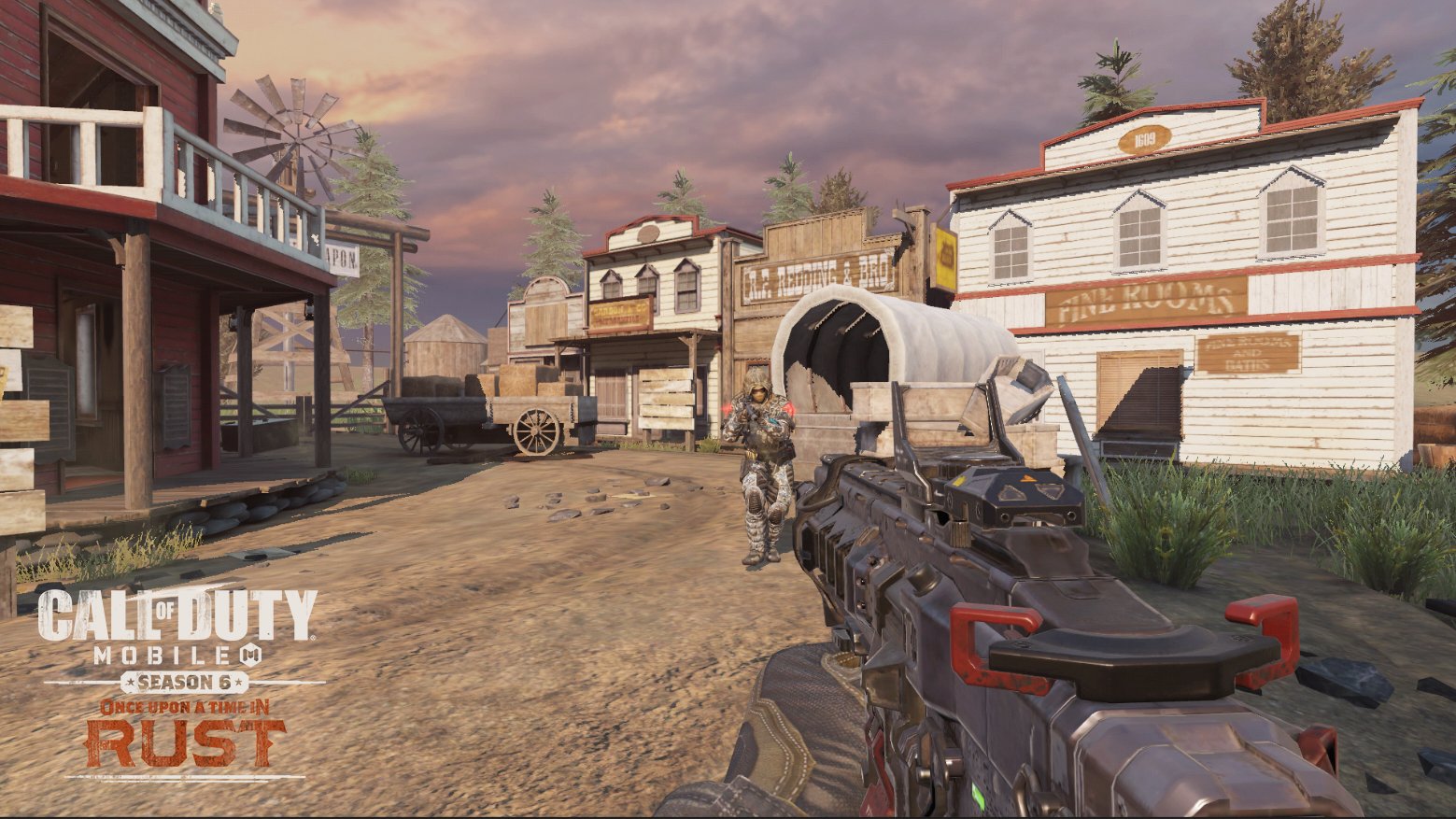 The important patch notes include: 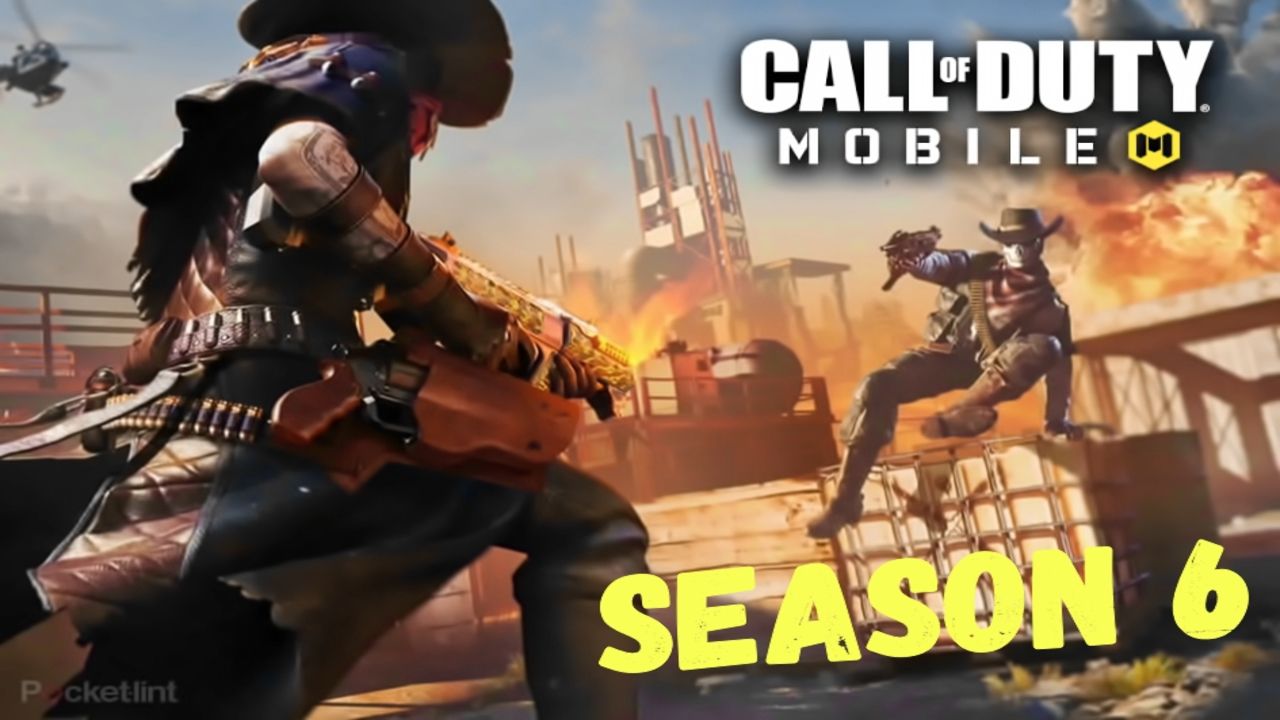 With season 6, comes the new battle royale pass and its new rewards. The premium royale pass rewards include:

When is Call of Duty Mobile Season 6 update?

Call of Duty Mobile Season 6 was released in May 2020. Download the latest if you haven’t already.