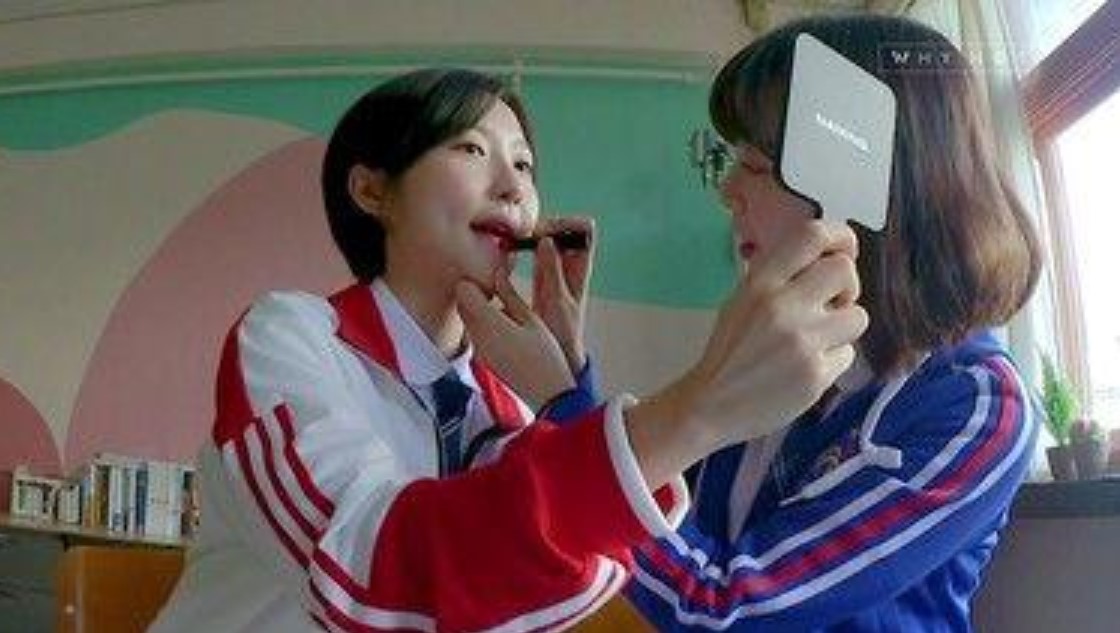 Today we’ll be talking about Best Mistake Season 2 Episode 14. As the show has recently returned for its second season and with only six weeks in, the season will be coming to an end in just about two weeks. Best Mistake Season 2 will run for a total of 16 episodes, so it is amongst the shows that will be reaching their end very soon.

So in this post, we will be looking at the latest news and updates about Best Mistake Season 2 episode 14 streaming details. In a story where two students, Kim Yeon-doo, who is a model student and is devoted to her studies. Got involved with Ji Hyeon-ho, who is branded as a bully and a bad influence. Together they went through stages of teenage romance, friendship, and growth and managed to produce something good together.

Lee Eun Jae leads the cast acting as Kim Yeo Doo, Kang Yul as Ji Hyun Ho, and Lee Jung Joon as Choi Seung Hyun amongst other supporting casts. New episodes are always released every Tuesday and Thursday, so the next release will be the last one for the week until the drama makes its return once again next week. Without further ado, let us look at the episode guide for Best Mistake Season 2 upcoming episodes below. 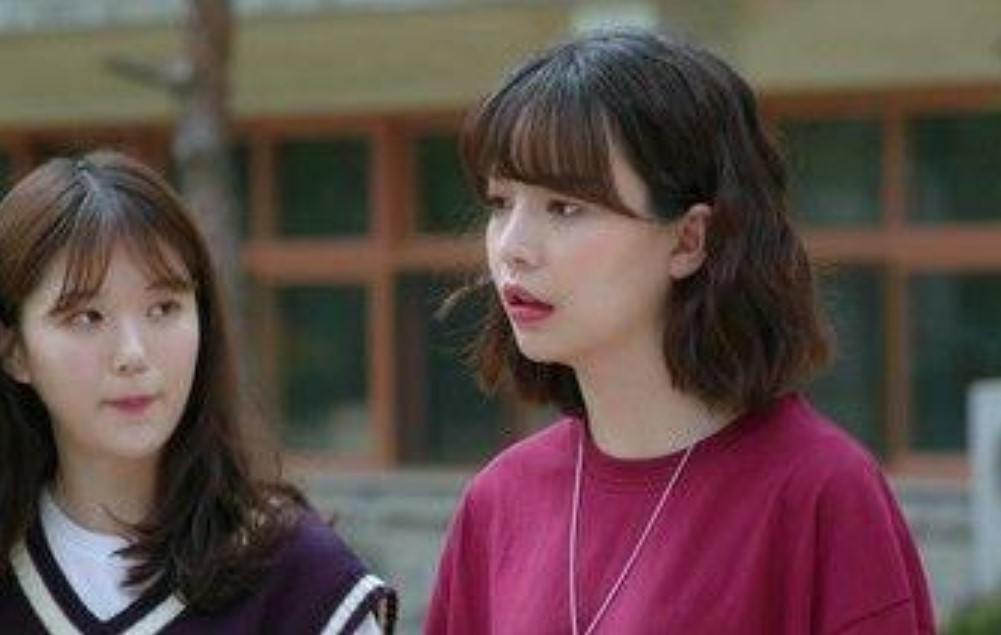 Best Mistake Season 2 episode 14 will be released on Thursday, 14 May 2020 at 23:00 Korean Standard Time. Local Korean viewers will be able to watch the latest episodes on vLive Tv channels. But if you prefer to stream it online or if you are an international viewer, then you will have to rely on the following official streaming details for the latest episodes.

You will be able to watch Best Mistake Season 2 episode 14 online on the Rakuten Viki streaming website. All episodes are always available with English subtitles. But to get the latest episodes, you will have to wait until they finish their local broadcast in Korea. This means that you will be able to get Beast Mistake Season 2 episode 14 online from Thursday late, Korean time.

In the meantime, you can catch up on the episodes you might have missed or do a rewatch from episode 1. With only 13 episodes broadcasted so far, and episode 14 will be out this Thursday, then we will be only left with two episodes of the show. This means that Best Mistake Season 2 will be coming to an end next week Thursday.

And about Best Mistake Season 3, we have not had any updates so far. And usually, if there is a sequel to a show that is to come immediately. It is announced in due time. So we will know by next week if this will be the last season of the show or not. So make sure you stay tuned for the latest updates as we will bring you more with each episode that is broadcasted.