Today we have more news about the Haikyuu chapter 398 the recap from the latest chapter of the manga. Set 4 of the match begins with both teams eager to take away a win both players from all teams are using a synchro attack Hinta, Bokudo and Ushijima with Romero continue to exchange attacks one after another with players from both sides showing off their skills and improvements. The fans were also impressed with the improvements from both teams.

Keep in mind that this post might contain spoilers for the upcoming Haikyuu manga chapters. Take a look at our latest news and updates below. 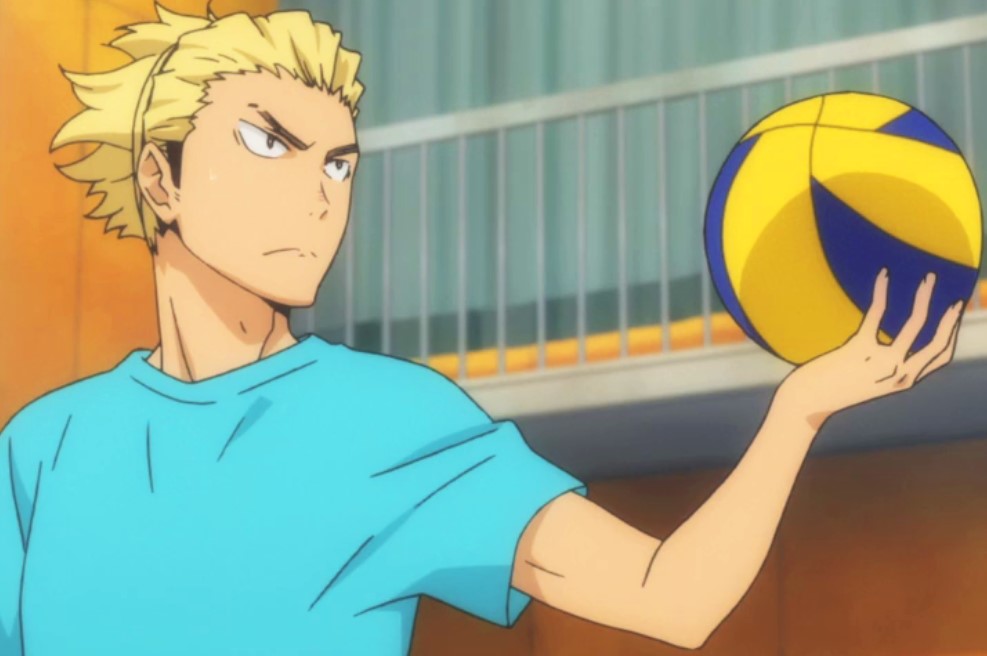 The Chapter was named Load and Save. Miya keeps on making good Serve from the balls that are passing through Hinata and Bokudo as Ushijami is the one troubling them with his synchro attacks. Shugo Meian attacks with a cannon back to Ushijiami but he blocks it from the left. Hinata flies from the other side and makes a double block with Kiyoomi. Hinata said it just looked like only one blocker with the MB nowhere to be seen.

Hoshiuimi is right swinging in the attack setting the broker ball to the far side where Kiyoomi is. Now Black Jackals has 11 and Alders has 9 with Hinata’s effort along with Bokudo and  Kiyoomi BJ are leading. Karasuno approaches Johzenji to be their regular training and practice partners and the past 6 years never happened Hinata wakes up and goes back on the court while remembering everything he learned during his fever dream after he was hit with a ball fro his head.

He is leading Karasuno to a nationals victory while being angry with Kageyama for some unknown reasons but he makes some good blocks and receives. Alder players started teasing Hinata that he is so short they didn’t see him. Hoshiuimi told Hinata that he will be waiting for him.

Hirugami praises Korai for his practice as he is keeping on track with others even players from the bench thinks that he has good positioning due to the beach training. The fans said that there are only two people from each side who can show great performance referring to Hinata and Korai. The match still continues with Hinata ready to face Hoshiuimi

Where To Read Haikyuu Chapter 398 Online?