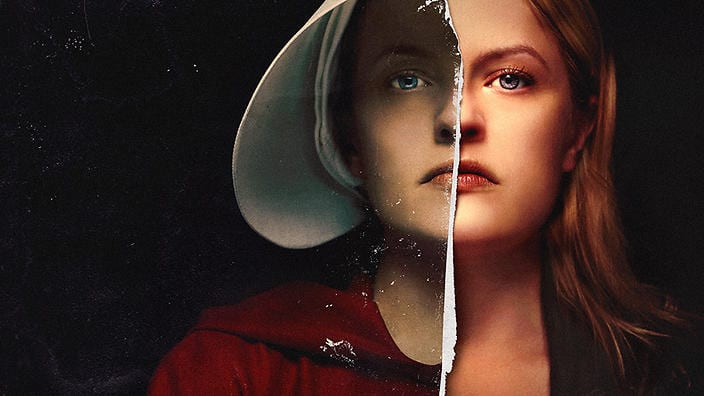 Multi Emmy winning show, The Handmaid’s Tale is back on Hulu for Season 6. The fourth episode titled “God Bless The Child” aired on Hulu last night and so far has received mix reviews. Viewers are heavily criticizing the show for protecting June by plot armor. Her elevated status as a Handmaid makes Gilead look like a not-so-serious thing, after all. The next exciting thing about episode 4 were Luke and Nicole’s shots on an iPad, shown by one of the commanders to Fred, June, and Serena.

In the episode trailer for episode 5, Fred and Serena want to arrange a meeting with Luke, and he appears to be in danger. The Gilead is trying to extradite Nicole out of Canada; it looks like. Reports say that The Handmaid’s Tale has a total of 11 episodes this Season, but nothing remains confirmed as of now.

While Season 3 air on Hulu, episode by episode, Season 4 of The Handmaid’s Tale continues to be a mystery. Is it confirmed? Will it be greenlit by Hulu at all? This Season, it looks like cracks will appear in Gilead’s structure; it will become immensely difficult to bring it down and establish America. So, we are guessing. Season 4 is almost certain.

Season 2 of The Handmaid’s Tale invited double the viewers than Season 1 did, making it a hit showed and a Hulu Original to receive multiple Emmys. If Season 4 gets renewed at all, we bet our monies on 2020. Seasons one and two arrived on Hulu in April 2017 and 2018 respectively. Season 3, arrived on June 9, 2019. Season 4 looks probable enough for Hulu chief executive Randy Freer. If it does well, there can be ten plenty seasons of the show. Let’s just hope we get Season renewal news soon.