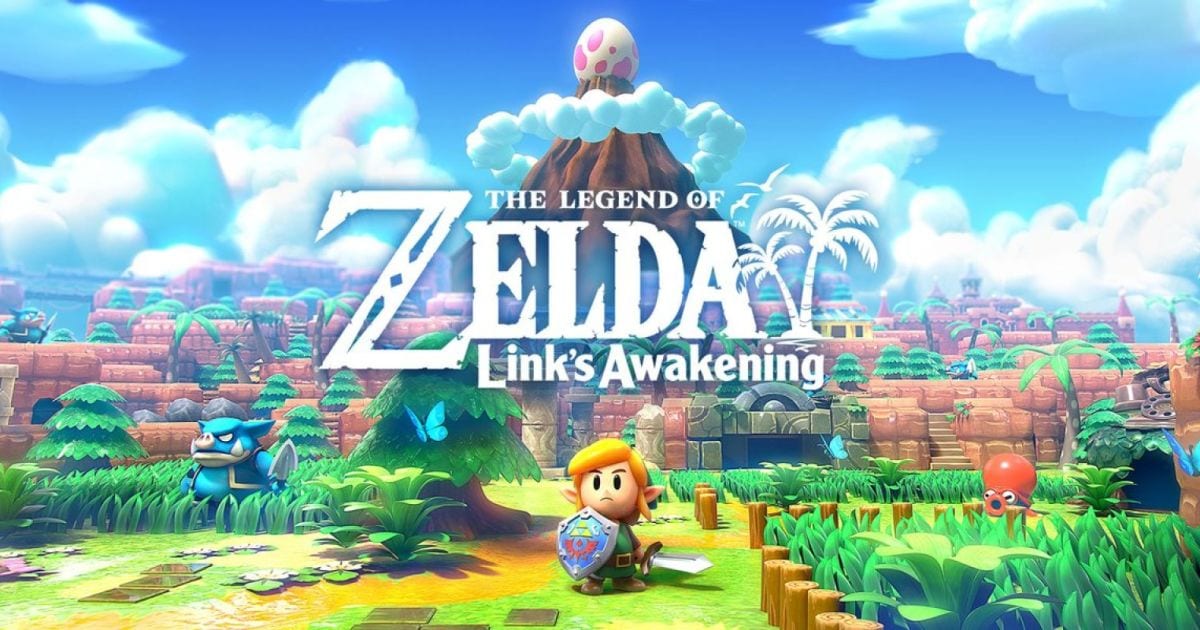 The game Legend of Zelda: Link’s Awakening serves as an original title to the original Game Boy. It features a shipwrecked Link exploring the mysteries of the Island of Koholint. At the E3, we were shown a short demo of the game, with retained elements of both the old school and the new iconic style.

It was revealed at E3 through a brief teaser, but unfortunately, it doesn’t have aat all. Besides Gods & Monsters was also announced at E3 Nintendo, even with a update. It is not just arriving on Switch but also on the platforms of PlayStation 4, Xbox One and PC in February 2020.

A lot of the gamers have pointed to similarities between Link’s Awakening and 1991’s “A Link To The Past,” they sure believe that this isn’t coincidental at all. Many believe that Zelda is a legit spin-off.

The game will begin at the same old shipwrecked story, where Link will wake up on an island in the same home of a kindly man and his daughter. Then in a quiet village, on a mysterious statue Link is seen paying tributes to the Wind Fish, he makes his way down to the beach and plucks his sword from the waves, there’s an owl woo lectures him. Link is then on a hike to the misty forest north of town. Link’s Awakening has adapted to Switch’s wide rectangular screen (the Game Boy was mere o160 x 144 pixels).

Our take comes from our 15-minute demo at E3, but we love what we have seen so far. The take on the game is fresh and reawakening.