The news may come as a shock to many, but Jupiter’s Chief Executive Officer (CEO), Andrew Formica, has decided to quit the organization. Another stunner is he is not leaving because of the better opportunity at another company, but he states that he has quit to ‘sit at the beach and do nothing.’ He is leaving the $67.9 million asset management company just after being there for three years. He has not left the job responsibilities immediately but will work as a company’s CEO till October 1.

According to the statement issued by the company, he will also resign from the director position in October, and he will be succeeded by the company’s chief investment officer, Matthew Beesley. In one of his interviews, he said that his departure was purely for personal reasons, including spending time with his old parents.

The condition of Jupiter is not very good in the market. Their clients are pulling the money out and turning out off the deals from four consecutive years by now. The year 2022 has still brought no good for the company, and they have lost approximately $1.46 million. While Beesley joined the firm in January this year, he was the CIO at Artemis Investment Management before that. The board members are looking for external candidates as well. According to Andrew, Beesley does not plan to modify the strategy followed by the firm.

Andrew’s resignation came after the firm lost money and its share value went down. In the last year, Jupiter lost almost 40% of its value, and just last Tuesday, the value decreased by 1.1%. Some former executives and directors have also shared their views on Andrew’s resignation. For example, Jon Little, who is a former executive of the firm, wrote a letter to the chairwoman and said that Andrew’s appointment was a “mistake.” According to him, Jupiter needs new leaders and new approaches. We think his advice should be taken seriously as Jupiter had a net outflow of $1.95 billion just in the first quarter of this year. 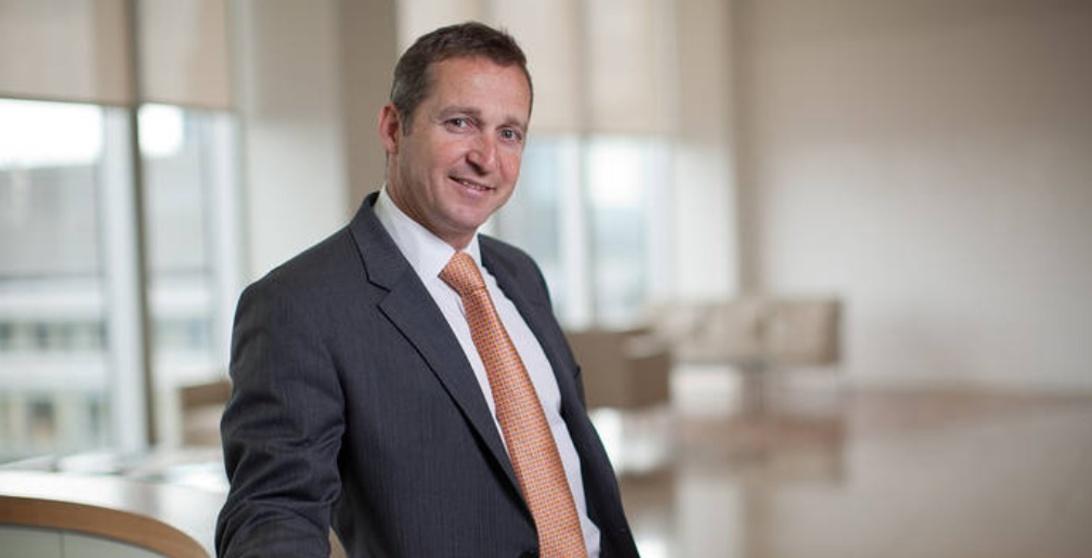 Andrew started his career in 1998 and worked in multiple organizations before joining Jupiter. In 2004, he became a member of the executive committee. From 2004 to 2006, he worked as the Head of Equities and Joint Managing Director for the Assets business and then became the Chief Executive. Andrew has worked in the UK for three decades. Also during the initial phase of his career, he worked as an Equity Manager and Analyst for Henderson. Andrew became the non-executive director at Hammerson plc in 2015 and served the company by being the vice-chairman of the board of The Investment Association till September 2018.

Also read: Rupert Sanders Net Worth: How Much is the English Director Worth?

What Is Andrew Formica’s Net Worth?

The estimated net worth of Andrew Formica is around $20 to $25 million. The numbers this gentleman made are great. Since he was the CEO of Jupiter, he was paid GBX1,322,000 as his salary by Jupiter Fund management PLc. Andrew made money by being a Cheif Executive Officer and Director for different organizations throughout his career. Also, he has earned it through his job. He is the highest-paid executive at Jupiter Fund Management Plc and makes $1,753,000/year.