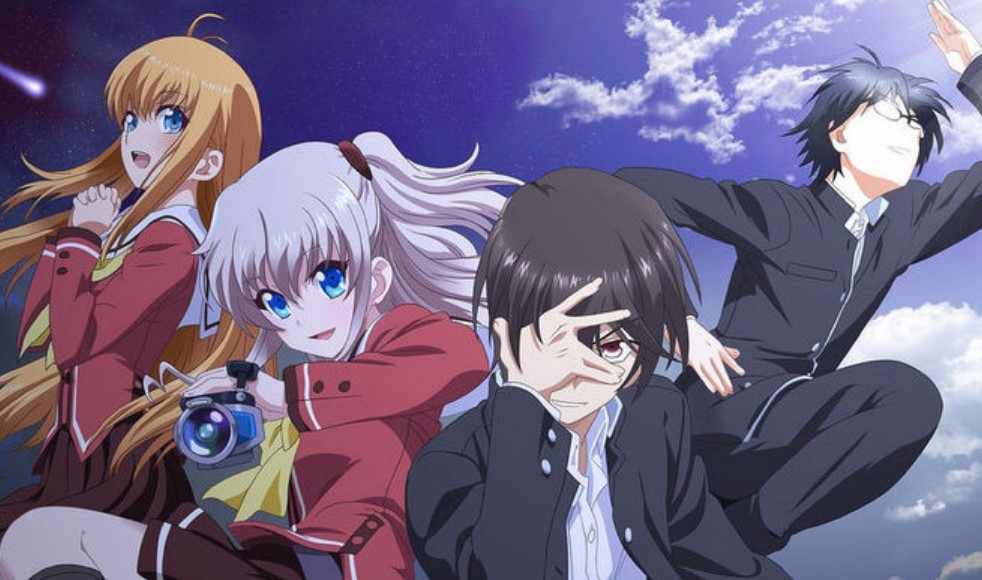 With the 2020 Anime Expo Lite event over, a lot of anime was scheduled to be released for the year 2021 and would likely make the list for Winter 2021 anime season. Most of the anime revealed will be coming as part of the Crunchyroll Originals. Some will be getting their adaptations straight form their manga while some will be returning for their second season that fans have been waiting for a while.

So in this post, we will be looking at the most anticipated anime for 2021. These anime have been only scheduled for the year, so there is still a chance that not all of them will make it for the Winter 2021 season. Nonetheless, in either case, more updates will reveal more information in due time. Take a look at the anime list for the most anticipated anime for 2021 below. 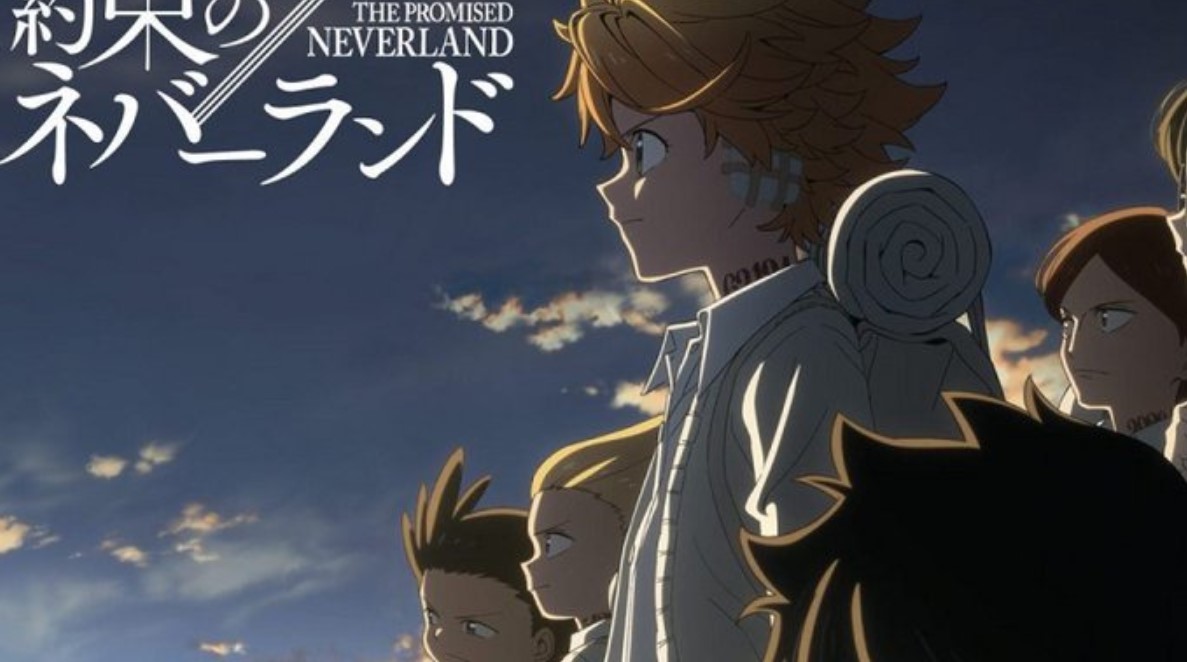 The Promised Neverland Season 2 will be released in 2021. The official announcement was also made on the anime’s official Twitter account. For now, fans will have to wait for further updates on the exact update of the anime as we are not yet sure if it will be for Winter 2021 or a later season premiere. 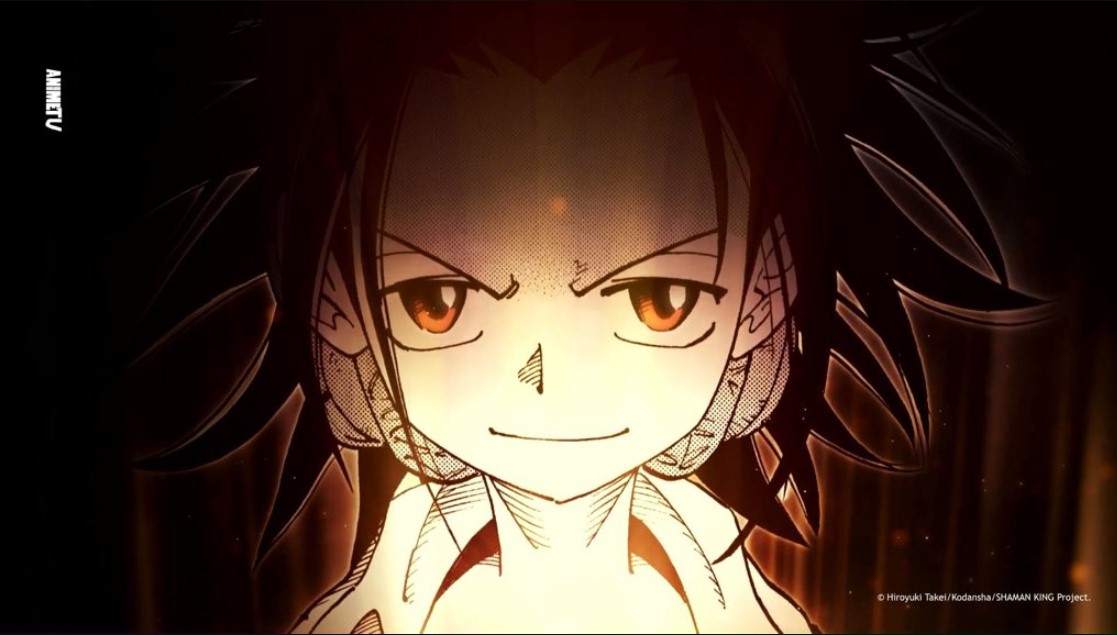 Shaman King is also amongst the anime that the fans are looking forward to as it has been officially announced that the anime will make it to the screens in 2021. It tells of an interesting story of a boy who can communicate with Souls and is known as a Shaman. Now a tournament is held amongst Shamans to determine the next Shaman King. 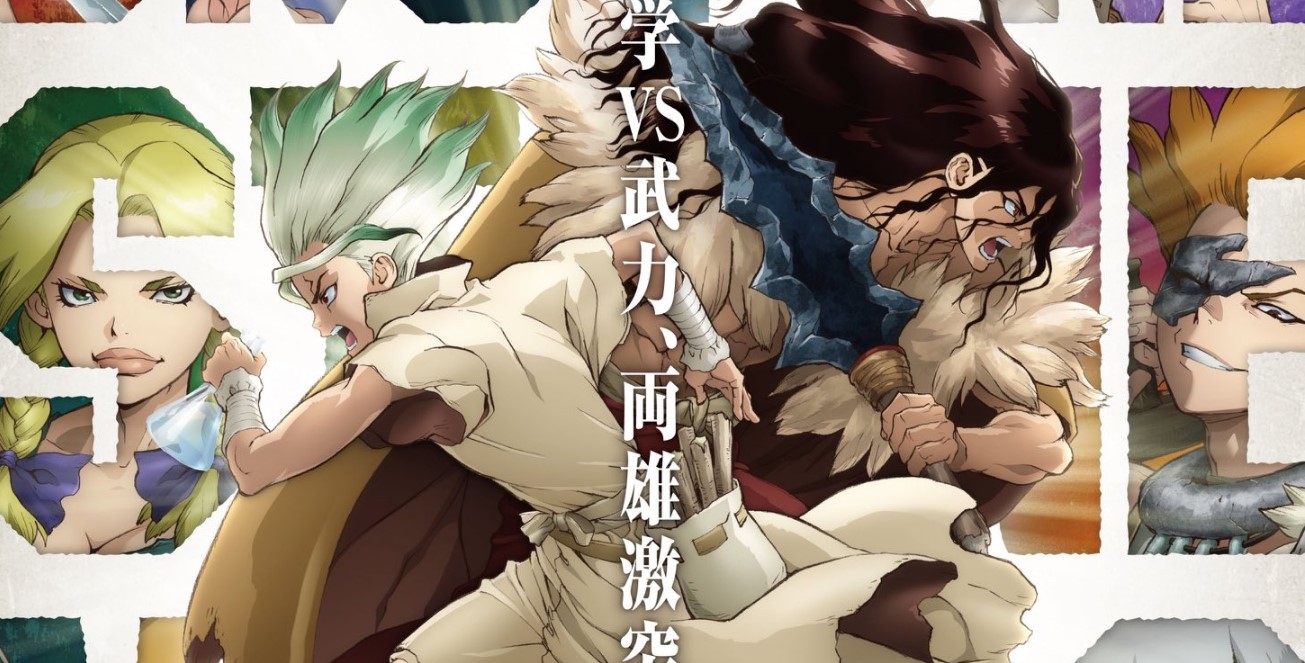 Dr. Stone, Stone wars anime will be returning to the screens in January 2021 as well. The official announcement was also made but so far the exact update has not yet been revealed. The anime will make it for winter 2021 but the premiere date for Dr. Stone Season 2 is yet to be communicated. 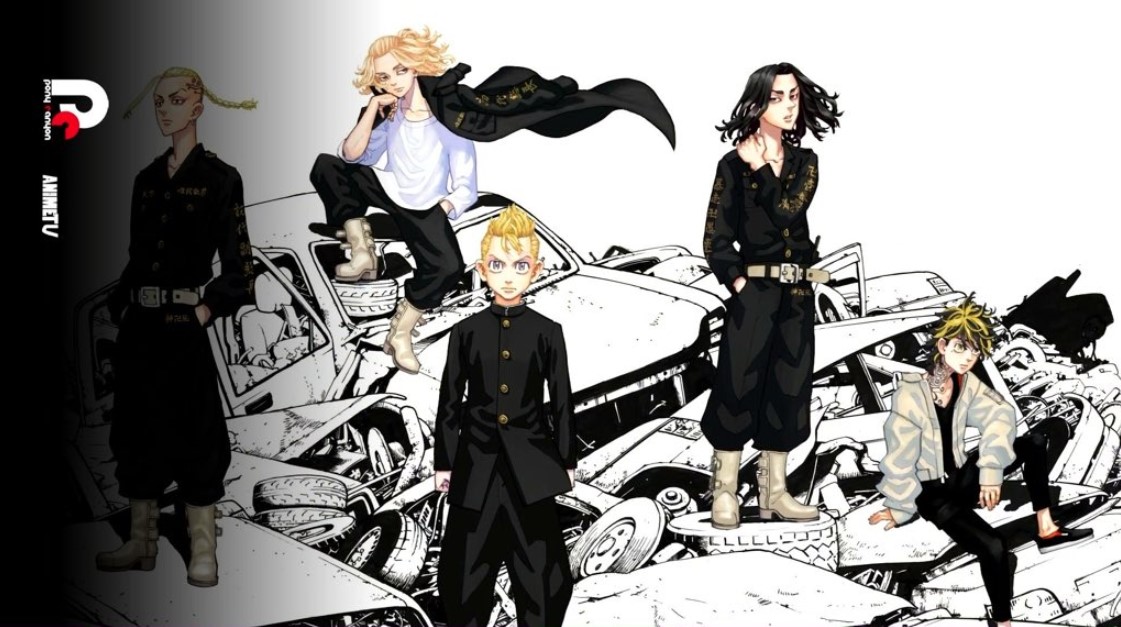 Tokyo Revengers has also been given a 2021 premiere date. The exact update for Tokyo revengers has not yet been officially made. So just like most of the anime in this list. Fans will still have to wait for more updates on when they will finally be able to watch Tokyo Revengers’ upcoming anime. 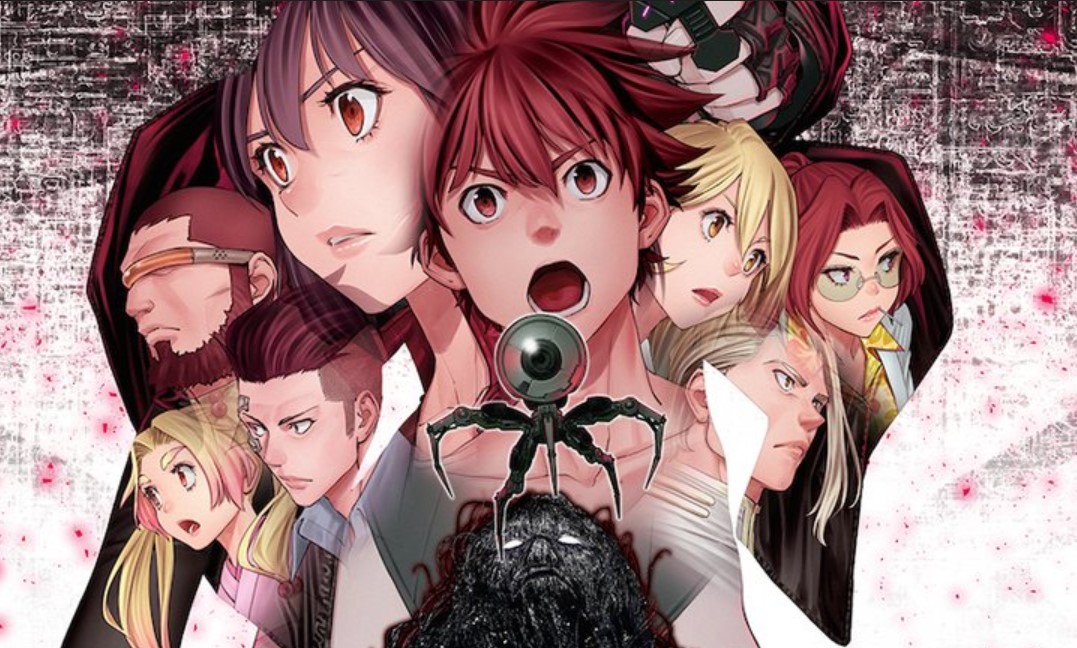 Ex-Arm will be released in 2021 as well, the main voice cast of the anime has been revealed as well and the announcement was also officially made at the Anime Expo Lite event that has recently ended with this major news made.

Tonikawa: Over The Moon For You 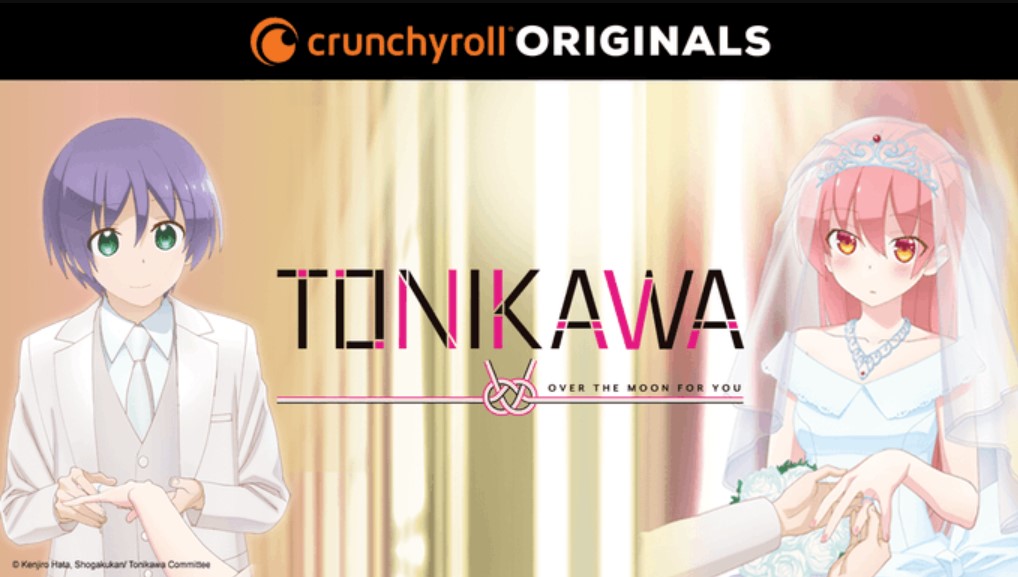 Toni Kawa will also be coming as part of the Crunchyroll Originals as it was announced together with several other anime on this list that was officially confirmed at the 2020 Anime Expo Lite event. More updates are said to be made in due time.

So I’m A Spider, So What 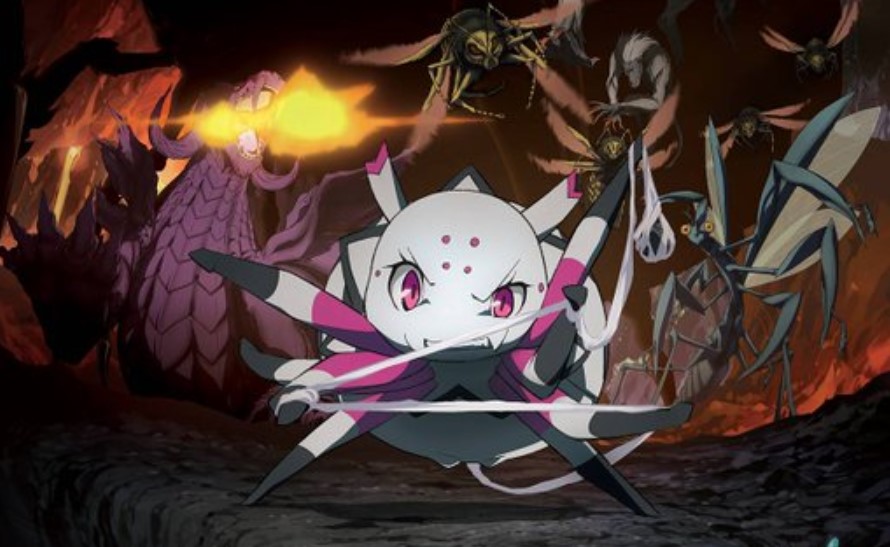 So I’m a Spider, So What will be coming to Crunchyroll in 2021 as well. This brand new anime adaptation from the manga of the same name tells a story of someone who was reincarnated as the weakest dungeon monsters. The anime will be coming as part of the Crunchyroll Originals.

The Hidden Dungeon Only I Can Enter 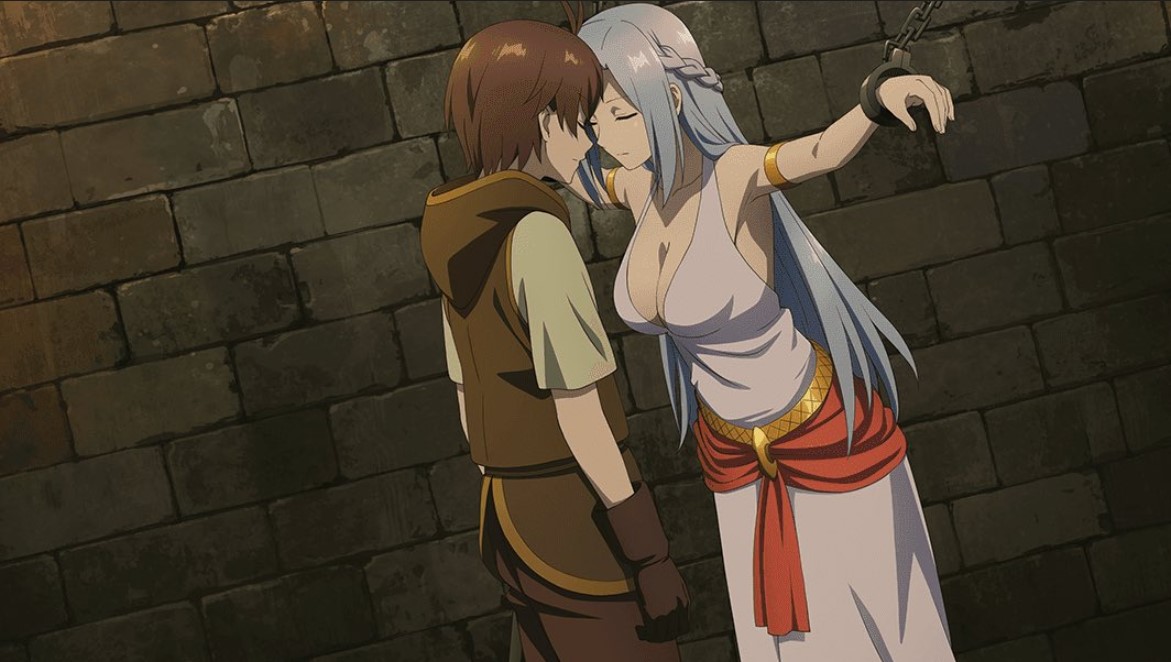 The anime adaptation project for The Hidden Dungeon Only I Can Enter will be also released in 2021. The news for the project was made recently as well but more updates will be released in due time. So far only the year of the release has been made official so fans are expecting more updates to be made soon. 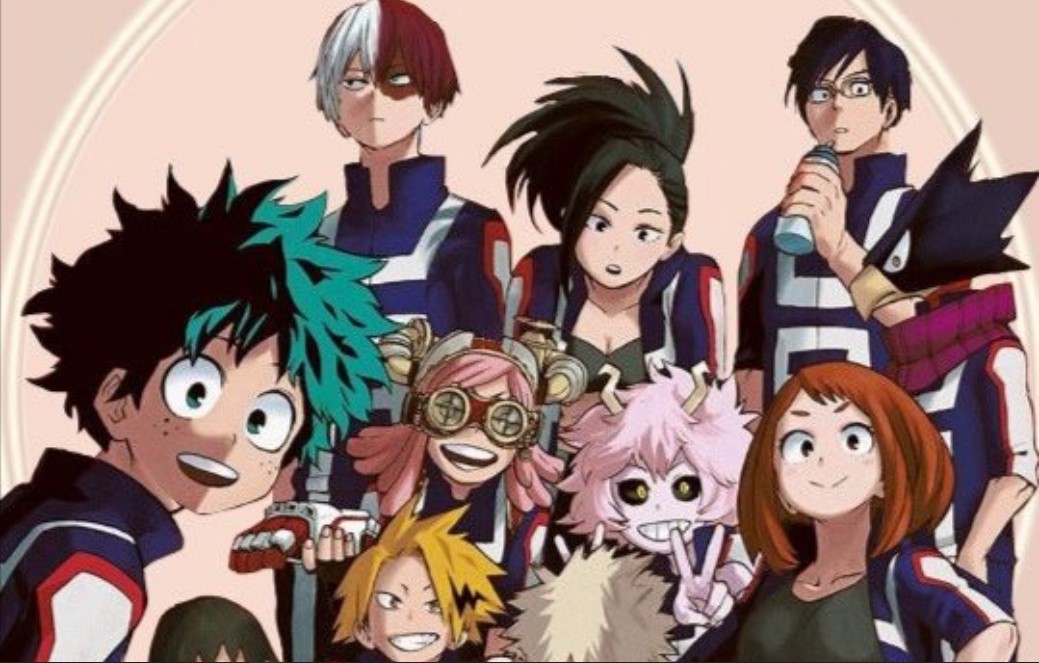 My Hero Academia Season 5 will be released in 2021. The fourth season of the anime has recently ended and fans will have to wait until 2021 for more updates about the update of the anime. More updates will also be announced in due time for the upcoming season.

Bleach Thousand-Year Blood War anime will be released in 2021. Lately, there have been rumors about the release of the anime and most fans believe that the official anime update has not been officially confirmed yet. The announcement was officially made back in March 2020 at the  Bleach’s 20th Anniversary. Check out the video below that had made the official announcement.

These are the projects revealed for 2021 so far. Most anime at this time is still scheduled for 2020 so they are the ones that are dominating the headlines as of late. But for anime’s that fans have been anticipating for a long time, the announcements were finally made, and even though it is still some time until then, at least we will be getting a continuation soon.

Note that this is not a comprehensive list and will be timely updated with more Anime as they are not yet officially announced. There are a lot of upcoming anime projects but as soon as their official release details are confirmed, then we will be adding them to the list. As usual, make sure to visit again for the latest anime news and updates.