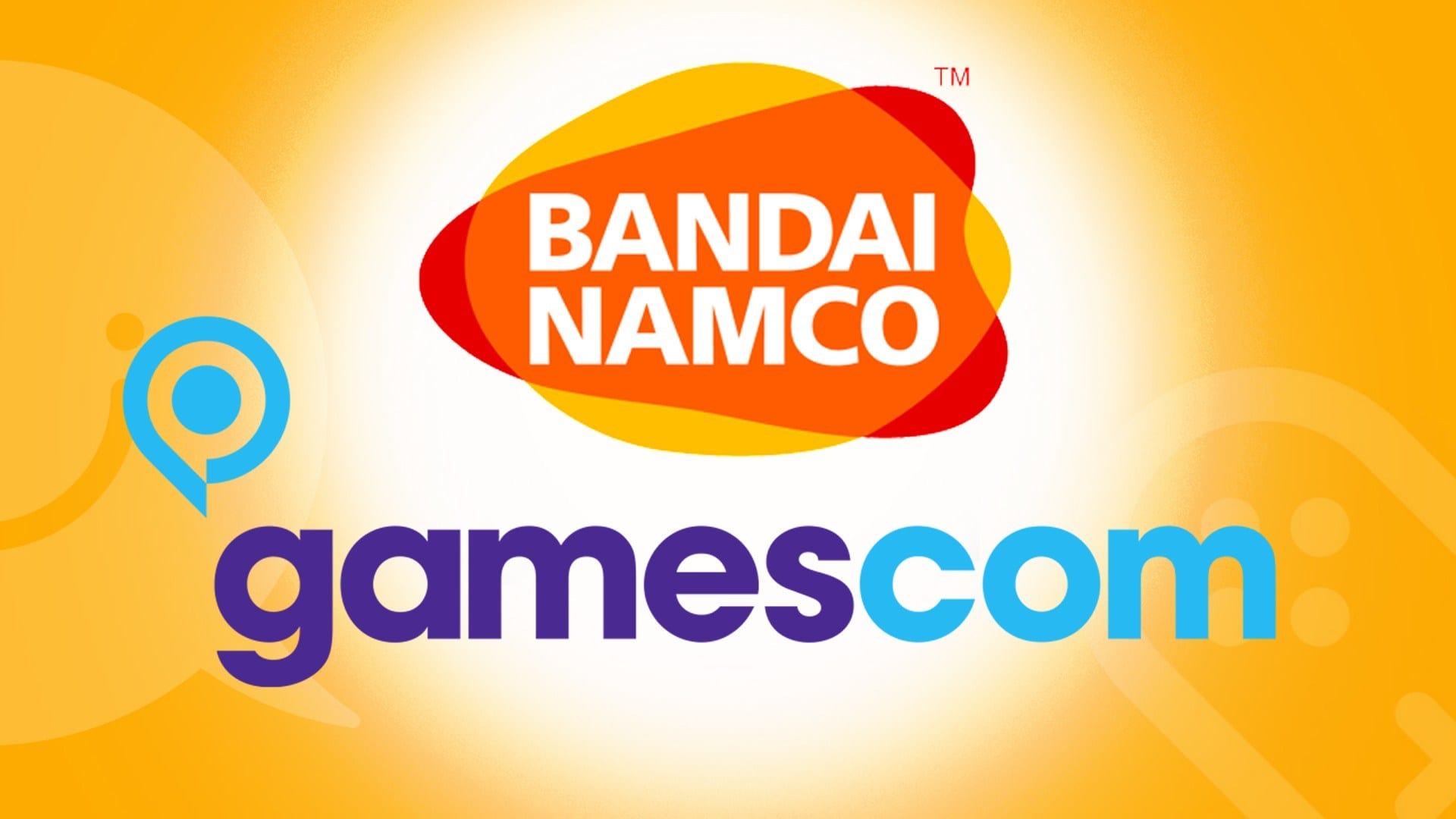 Bandaid Namco has revealed their lineup of playable games for the huge upcoming know as Gamescom 2019. Down below are the games that are confirmed by the company to be playable during Gamescom. They will be present with their booth at HALL 6, A40 /B40 during Gamescom.

The Dark Pictures: Man of Medan is a game that is made by Supermassive Games who have worked on the game such as Until Dawn. Also, this game will be similar in style to Until Dawn with a horror-focused Adventure. As for the event, Gamescom will be hosted in Cologne, Germany, between 20 August and 24 August. The general public will have access to the show from 21 August to 24 August.