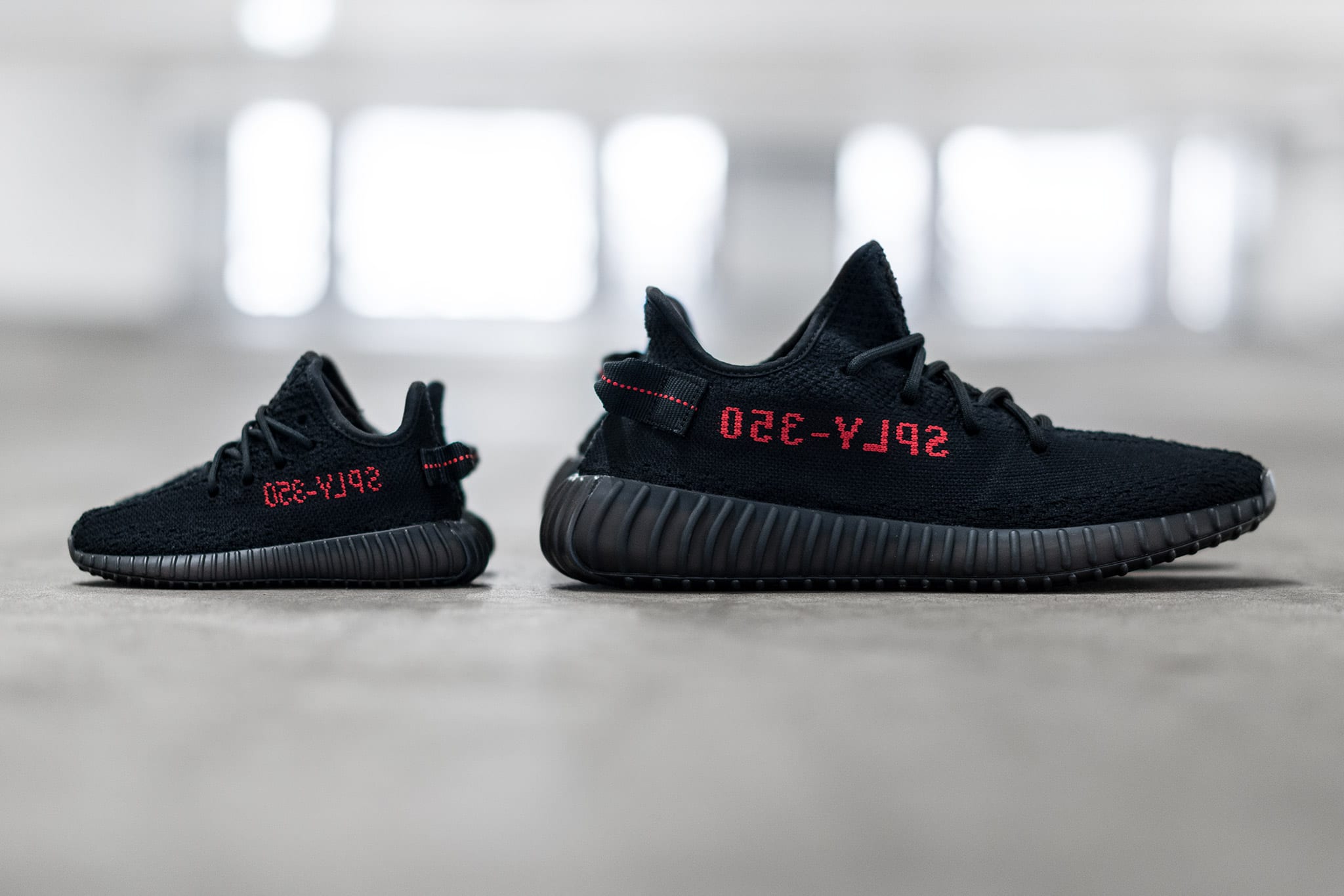 Asides are one of the biggest sportswear brands in the world, and they are a well-known brand. This company has made a lot f amazing things and done much collaboration. One of which is their collaboration is with American rapper Kanye West, which is called as Adidas Yeezy. The first shoes that they made were the Adidas Yeezy 750 Boost “Grey” which released back on 23 February 2015. The second one was that was released Adidas Yeezy Boost 350 “Turtle Dove.” It is quite a popular brand, and today I am here with the list of the upcoming Yeezy that are coming this year.
Let’s begin:-