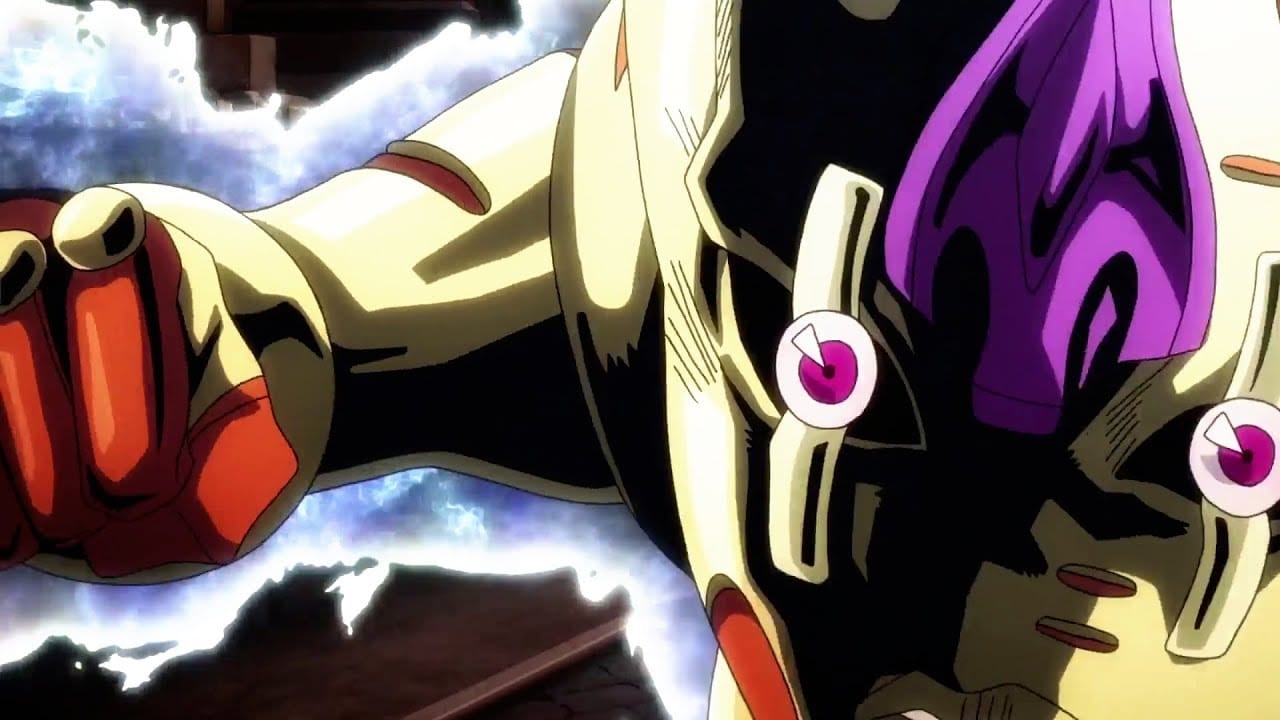 JoJo’s Bizarre Adventures Part V is about to come to an end. It was another brilliant season, and I am pretty sad that it is going to end. Anyway, in this post, we are going to discuss a major spoiler from the upcoming episode. Before we go any further, let me inform you that this post has spoilers for the anime and if you don’t want to be spoiled then you should click away right now. With that out of the way, let’s begin.

In the previous episode, we saw Bucciarati destroying Chariot Requiem, and this caused everyone’s souls to return to their bodies. Due to this, Bucciarati’s soul begins to go to heaven because his body is already dead. Before leaving, he thanks, Giorno. Diavolo thinks that it is better if he retreats for the time being.

In the JoJo’s Bizarre Adventures Part V Episode 38 & 39, we will see Gold Experience Requiem using his full power to end Diavolo once and for all. Giorno’s stand is literally untouchable, and all Diavolo can do is wait for an easy death.

Diavolo’s King Crimson is a very powerful stand but, despite its power, he can’t hold a candle to Gold Experience Requiem. It just shows the difference in the power of the two stands. If Diavolo had managed to get hold of the arrow, then it would have been game over for Bucciarati and his gang. If Giorno didn’t have the arrow, he wouldn’t have managed to beat Diavolo and King Crimson.