This American rapper and singer is making the headlines because he collaborates with the brand “ICECREAM EU.” Considering the rapper’s popularity and massive fan base, it is obvious that the brand wants him. They have teamed up with Don for a debut collaborative capsule. The company was launched in 2004 as a footwear line focused that is skate-centric.

Today, the company is best known for its hip-hop iconography. The fans are eager to know if the rumors are correct and if there is a Don Toliver girlfriend. Reportedly, Don has collaborated with the brand because of their crew of legendary skaters such as Terry Kennedy, Jacob Wilder, Kevin Brooker, Cato Williams, and Philly teen Jimmy Gorecki.

The interesting part about the collaboration is that the collection that includes seven-piece is designed by Don and  ICECREAM EU’s creative director, Ross Westland. The collection includes “Iced Cones & Bones,” a T-shirt, and a hoodie. Further, the collection will consist of Don Toliver Slab t-shirts which are inspired by Don’s passion for cars. Don’s fans are excited to see his creations. Also, now that he is in the limelight again, they want to know everything about him, including Don Toliver’s girlfriend.

Who is Don Toliver’s Girlfriend?

Recently, there were very strong rumors surrounding the music industry about Don Toliver’s girlfriend. The audience and fans almost claimed that the singer was dating another musician, Kali Uchis. They both have a common link of “Creating Music.” In an interview Don gave several months ago, he very smartly confirmed his relationship with Kali. However, both of them seem to be trying hard to hide the news. The rumors of their closeness have made the fans super excited. Their fans now want them to collaborate and release a music album. 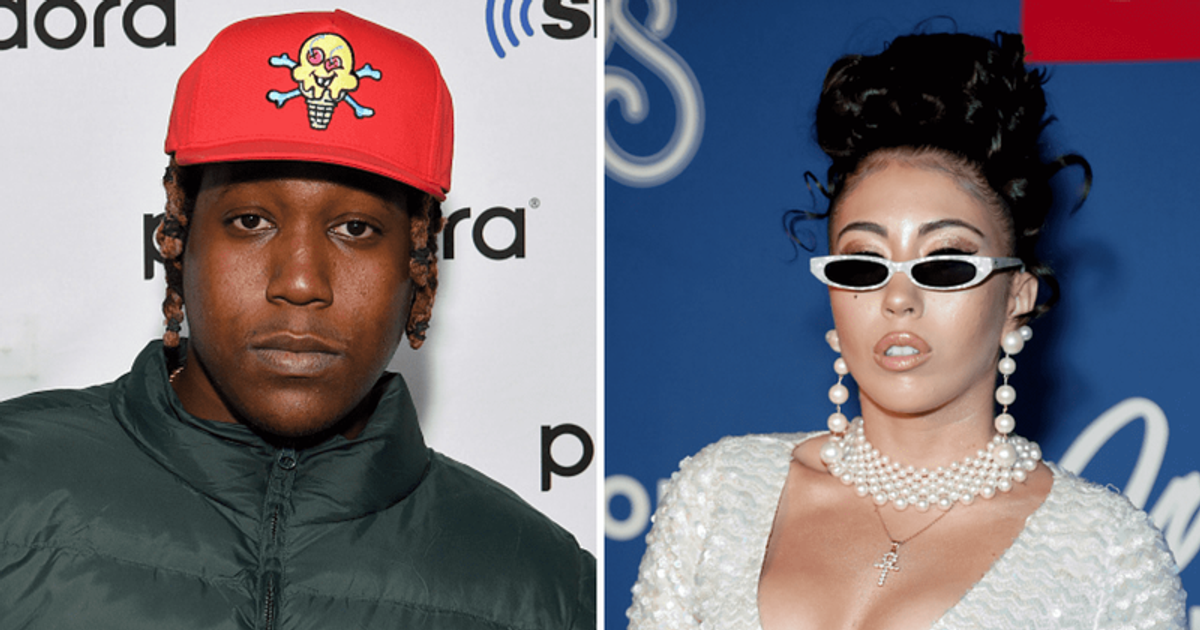 The rumors of their dating started coming after Don’s release, “Drugs N Hella Melodies,” in 2021. The music video surely showcased the chemistry between the two. It can be said that the chemistry between the two was natural. The fans saw them in a pink bubble bath in the video and went gaga over the pairing. Less than a month after the song’s release, Don confirmed that Kali was his girlfriend. In one of his interviews, the rapper was asked about his relationship status with Kali. On the question, he replied that they are not crazy in public, but the vibe. Don Toliver’s girlfriend hails from Colombia, and it is estimated that Don met her family when the duo went there to shoot the video.

Don Toliver And His Girlfriend

All the fans love Don Toliver and Don Toliver’s girlfriend, Kali. Recently, Kali posted a “birthday wish” to Don on her Instagram account. The musician shared a picture of the two and wrote a caption, “Happy Birthday, Baby.” It will not be wrong to say that the couple just went Instagram official. Kali further wrote that might include the blessings multiple every year for Don. Ultimately, she wrote that she is thankful to god for the day Don came into her life. And, guess what! Don replied to the post and said those magical words to Kali in front of the world; Don wrote, “Love You!” There is no more confirmation needed.