The Love Island fame Laura Whitmore is super rich. Undoubtedly, the show has given her maximum fame. Along with being a television personality, she is a radio presenter and actress based in London. Laura started her career as being video jockey for MTV. Then, she never looked back on her career. She has managed to build a successful and lavish life for herself. There is no doubt that Laura Whitmore’s net worth is huge, considering her successful career.

Born on May 4, 1985, she grew up in Bray County, Wicklow. Love island has reached its finale, and the fans had an eye for Laura’s outfit. She has made a huge fanbase who always has an eye on what this famous anchor is up to. The net worth of Laura Whitmore is the most searched question about the celebrity. She has been working in the industry for a long time, and fans want to get into each detail about her.

In 2008, Laura competed with other contestants to become the face of MTV News in MTV Europe. The stint was her first step toward stardom. Of course, she won the show. Later, she started hosting the news bulletin for MTV in Ireland, the UK, and other European MTV channels. In no time, the anchor became a household name. She has been actively working in the industry since then. Laura Whitman’s net worth is estimated to be $15 million. She acquired most fame by presenting shows. After her MTV stints, she hosted “I’m a Celebrity…Get Me Out of Here! NOW!” on ITV2. It was from the show that she established her name in the industry. 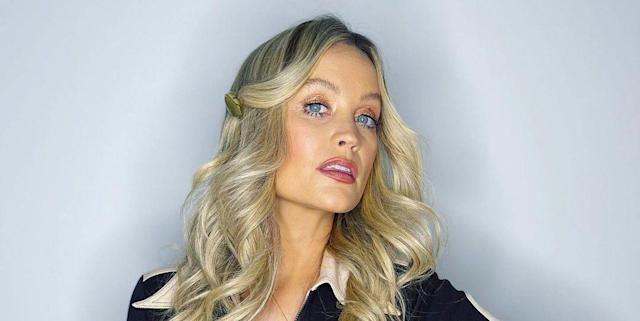 Nevertheless, she announced her departure from the show on April 14, 2016, which broke fans’ hearts. In the summer of 2012, Laura appeared on the RTÉ television talk show Saturday Night with Miriam. Not just that, she even held the torch in the 2012 Summer Olympics. Undoubtedly, Laura Whitmore’s net worth is the accumulation of her various stints and endeavors. In 2021, the presenter earned around $600,000 – 700,00 for hosting Love Island. In addition, she was not even featured on every episode. The presenter is most famous for hosting Love Island and Aftersun for two years. Taking a leap in her career, Laura is featured in the 2020 film Sadhbh as Claire. She shined through in the role of a struggling woman.

Love Island was giving the needed drama and entertainment to the audience, and now this season is coming to its end. She revealed her outfit for the finale, and the fans gave mixed reactions. Laura chose a floral Versace jumpsuit for the final. Some fans loved the outfit, while others wondered why she would wear something like this. Also, there are some people who feel that her dress is just like an optical illusion. Considering Laura Whitmore’s net worth, she can afford any luxury clothing brand in the world. She wrote in a caption that she found the Versace dress on Ebay_UK and immediately decided to buy it. In no time, fans started commenting on her dress. Most people declare it as an optical illusion.