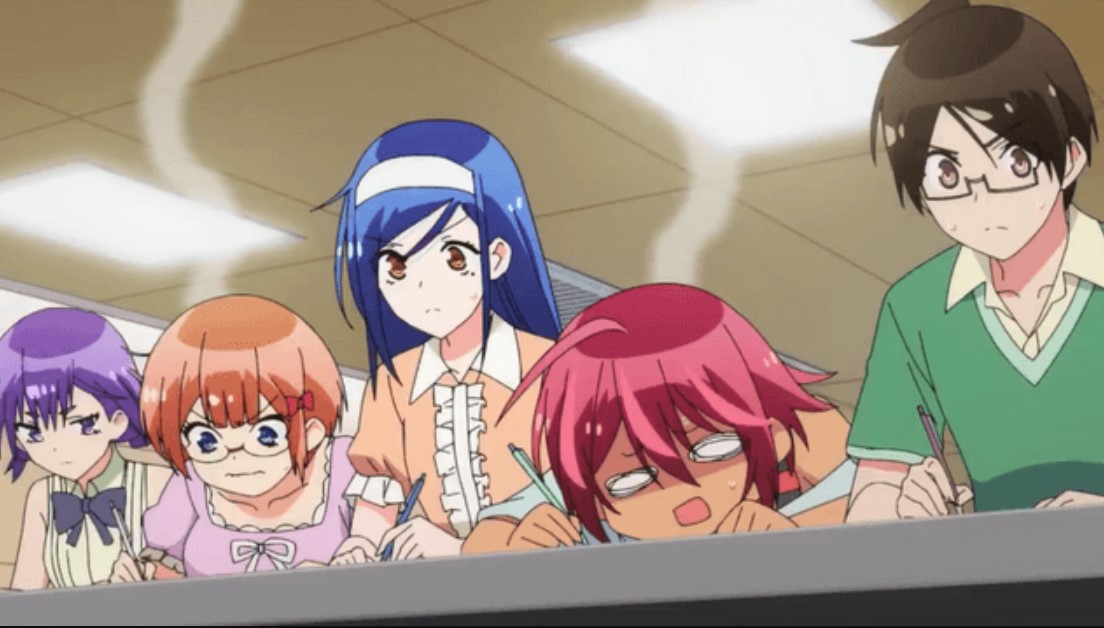 We are back with the love story between the students where most of the girl has fallen for one boy. The boy “Nuriyaki” will have to choose the love of his life. He thinks it is best for him to do it without hurting other girls. Kominami thinks that she will end up together with Nariyuki. Let’s get to the love story of the students below.

A few years later we saw Nariyuki becoming a teacher he went to the village to get a place to stay. There he met with two old parents that offers him a place to stay. The old lady knows that they have a new teacher from the mainland. She has forgotten the teacher’s name and she asked what is his name again.

This upcoming second last Sunday of the month we will be focusing at We Never Learn Chapter 170 update and a recap of the last chapter. Watch out for the spoilers of the upcoming chapter when you proceed. This upcoming Sunday this Manga is taking a weekly break. Take a look at the details below to know when it will return. 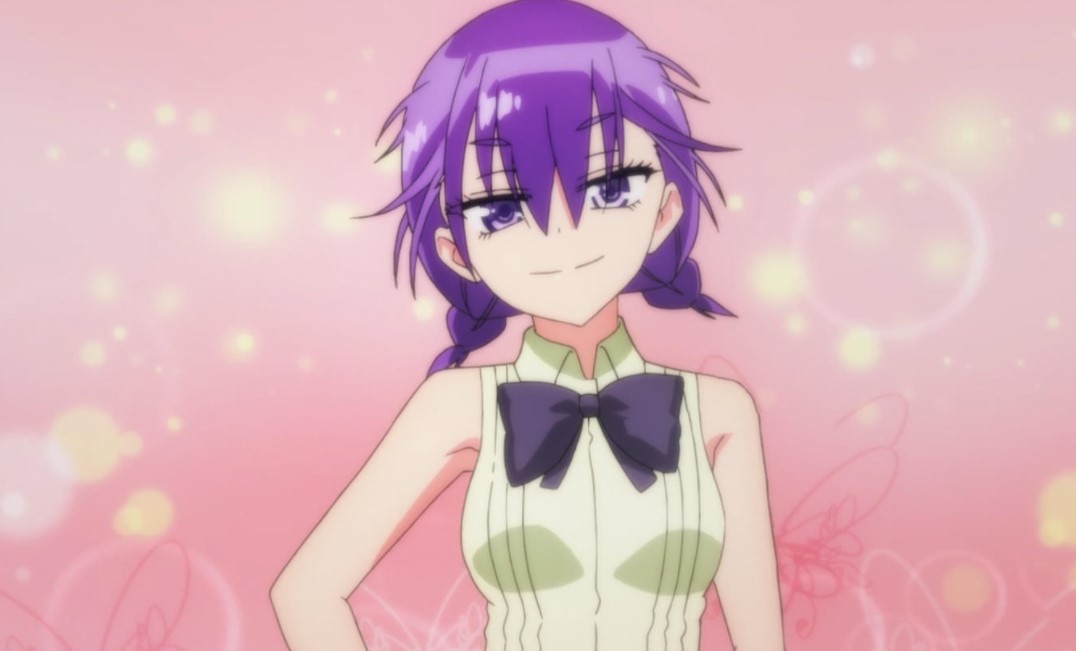 Previously on We Never Learn Chapter 169

It is the first day for the teacher to introduce himself to the students. Nuriyaki told the students that from today he is going to be their teacher. He told them his name while writing it on a chalkboard. He had a good time with his student and they got to know each other better. The old lady told him they have mixed grade school with junior high kids together since there are no many kids on Island.

The lady told him that its just old people here who are struggling to look after the kids. They are glad that a young teacher has come to help them. Two years have passed after graduation and it is a good journey for Nariyuki. The next day Nariyuki walk for 3 kilometers to reach the guest house. He then met with a shy girl and he realizes that she is one of his students.

He tries to recall her name and he remembers that her name is Yukari Shima. He tries to call her but she is reading something. Shima collapse and Nariyuki hold her before she falls down. he helped her to reach the clinic. Shima said that she is just dizzy no need for her to visit the clinic. When they reach the clinic they bump with Kominami.

Nariyuki is surprised to see her she then tells him that she runs this clinic while taking care of Shima. Kominami thinks that Nariyuki must tell her that she is beautiful since it has been so long without seeing each other. Kominami said that Nariyuki must not be hitting on his students from the first day of work. Nariyuki notices that Kominami is more beautiful.

He thinks that he must not fall on her trap like the time when they were students and she kissed him. Later they visited Kominami’s home while Kominami is taking a bath. Nariyuki trips and fell inside the room where she is bathing due to shock the towel that was covering her it fell down. Later Nariyuki keeps on apologizing and Kominami is happy that they meet again. She wants Nariyuki to come and visit her all the time.