By Amrit Chatterjee
In Shows
on September 16, 20202 min read

Younger creator, Darren Star reveals the future of the show, and it doesn't look nice! 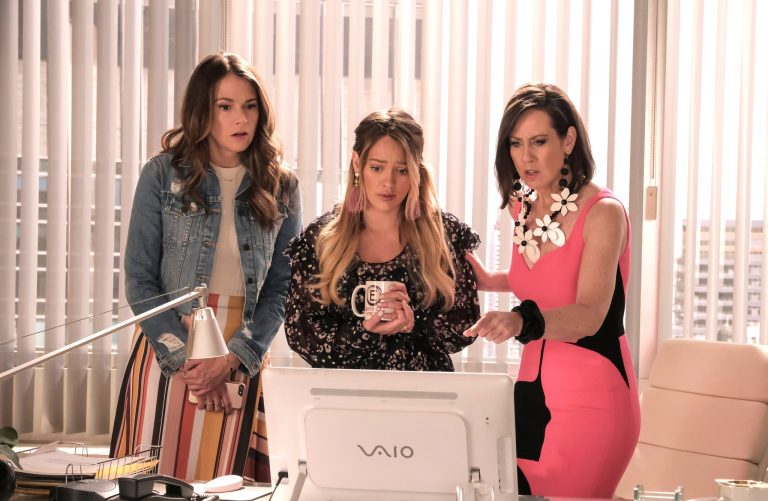 Younger creator dropped a big update on the future of the show, and some of the fans don’t seem to be ready for the take. Nevertheless, season 7 might take longer to finish, especially after whats going on in the world, and we have brought all the details that you should know.

Season 6 of Younger was released the last year, and it seems that the wait is only going to get longer for season 7. Even as of now, the production details are scarce, and if we consider the latest reports, season 7 is scheduled to resume in a few weeks. However, if that fails to happen, then production will most probably recommence in 2021, which means the show won’t return before late 2021.

On the other hand, the show is planning to wrap up its story with the seventh season, as the team has announced it as the ‘unofficial’ finale to Younger. Now, this will surely disappoint you if you have hoped to see for more seasons beyond seven.

In an interview with TV Line, the creator Darren Star revealed that they ‘are unofficially planning [Season 7] as a final season.’

The official plot of season 7 is still under works, however, Darren did reveal that the story of season 7 will follow from where it left off in the sixth season, and they are planning to integrate the Covid-19 crisis as well. They haven’t figured out how they will add, but that’s something on the cards for the latter part of the season.

Since season 7 will be the unofficial finale, we do expect to have a closure on the current situation of the love triangle and the outcome of Charles’ proposal. We will keep you updated as soon as we receive more updates.

All the six seasons consist of 12 episodes, and we expect season 7 to follow the same pattern as well.

Younger Season 7 might be released sometime in 2021. The official release date is yet to be revealed, however, we will keep you updated once the announcement is made.