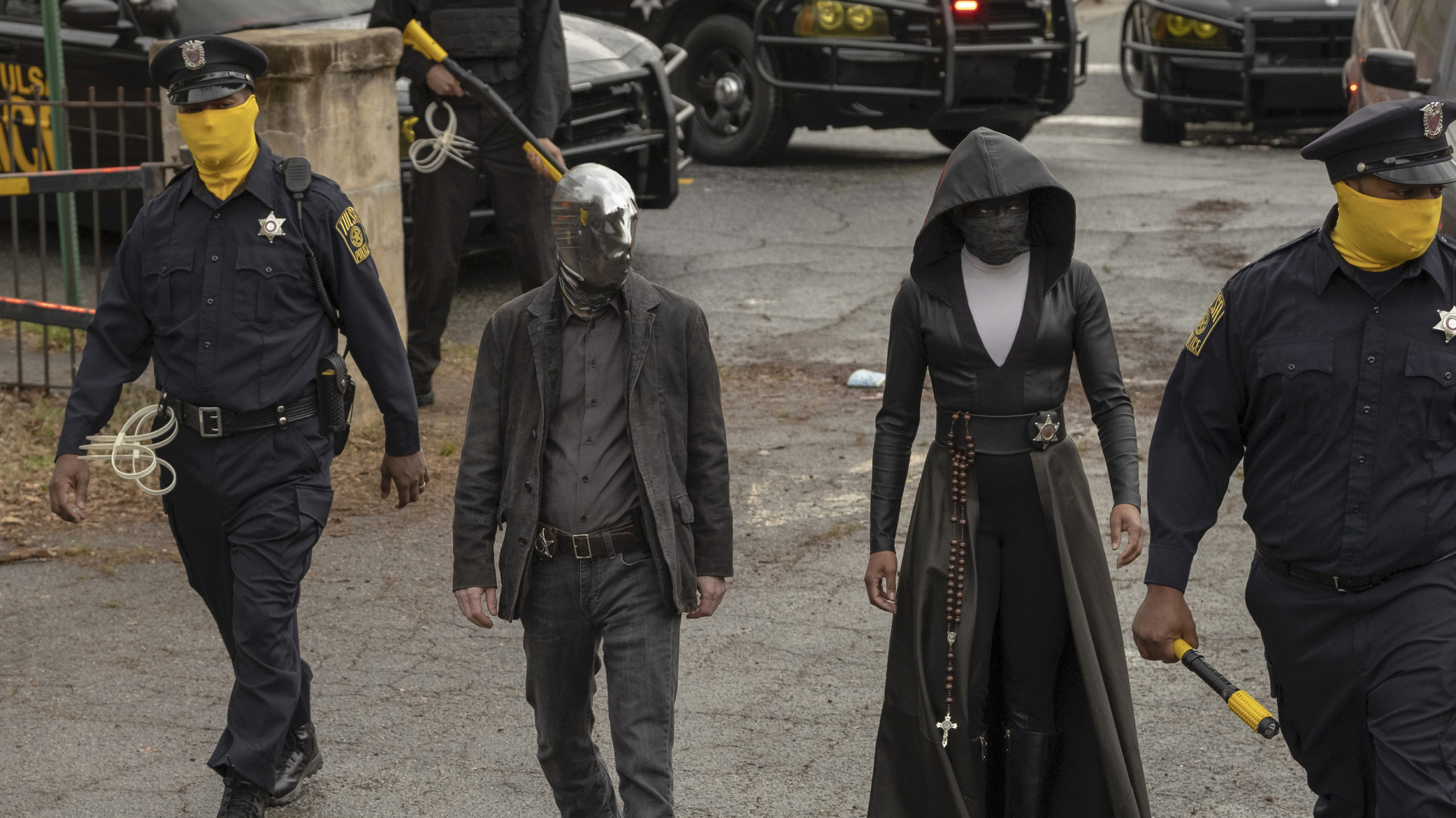 Watchmen has emerged as one of the best shows of recent times, and because of widespread success, the demand for a second season is skyrocketing. However, amid all the rumors and reports, you must be wondering are they making Watchmen Season 2?

Well, we do have bad news for you, as the show might not receive a renewal after all, but it all depends on HBO and the showrunner.

You must remember that the show made its debut as a limited-time series, and it has been a proven mantra that some shows if extended beyond their limited order, things tend to go downhill. Watchmen is one of those, and even showrunner Damon Lindelof believes the same. In a recent interview with Radio Times, Lindelof revealed that he highly doubts the possibility of more episodes.

Will there be a Watchman Season 2? [Update] 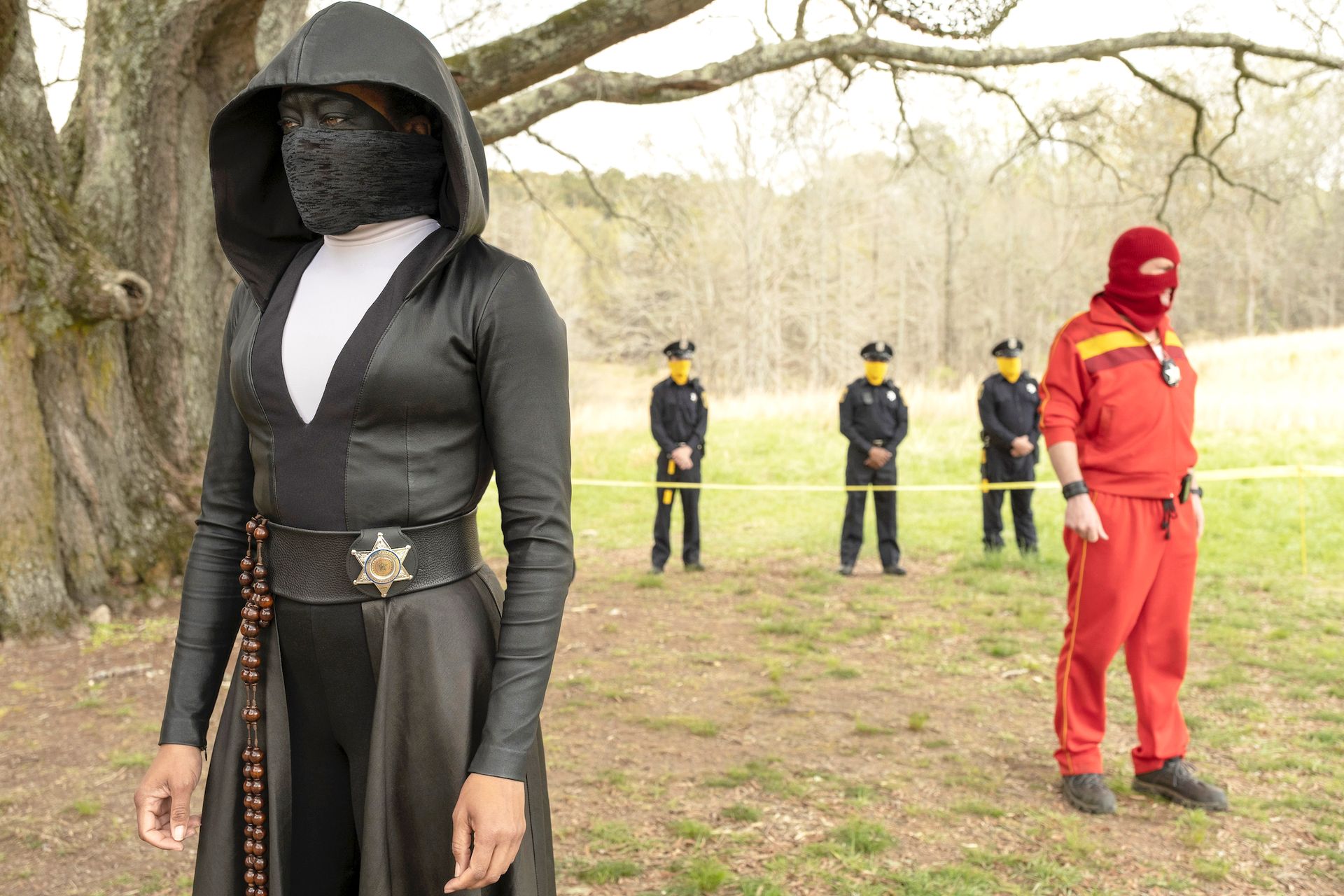 According to him, they already told the complete story in the first season only, and renewing it will be ‘a huge betrayal.’ The show secured 26 nominations at the Primetime Emmy Awards show and managed to will 11 of those. As a limited series, it has set a new standard, and Lindelof believes that coming back with more episodes wouldn’t do justice to all of its accomplishments.

On the other hand, Regina King said that HBO would surely love to recommission the show, and adds that if the show were to return, her status would depend on Damon. She said that ‘the possibilities [of Watchmen] are infinite, but I feel that if Damon doesn’t see it, then it’s going to be a no for me.”

So that’s what the showrunner and the cast believes, but that doesn’t entirely rule out the possibility of the show’s renewal. If Lindelof can brainstorm the right idea for Watchmen Season 2, it’s going to be a win-win situation for everyone. He did reveal to Variety that unless he has a new story to tell, he won’t do it, as the original creators ‘designed’ the Watchmen comic books to address those specific ’12 issues’ and never intended to extend it beyond. Lindelof also teased that he does feel that the story should continue, but it could be a new boss who leads the way until and unless he has the ‘complete plan.’

So, anything can happen from hereon; however, we need to wait and see. We will obviously keep you updated, so do check us often.

You can watch the official Watchmen trailer below.

Watchmen episodes and where to watch them?

The first season of Watchmen consists of a total of 9 episodes, which are as follows:

You can watch the entire season of Watchmen on NOW TV and Sky Catch Up.