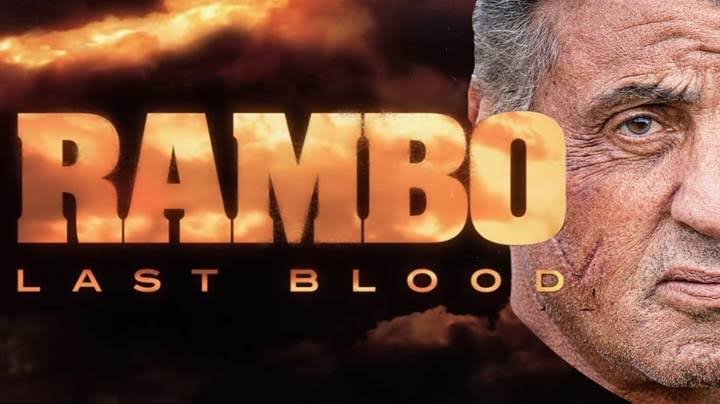 The latest installment to hit the Rambo franchise is ‘Last Blood’ and it stars the same old Sylvester Stallone. After its theatrical release, the question that fans have is, when does Rambo: Last Blood arrive on DVD and Blu-ray?

In Rambo: Last Blood, Sylvester travels far off, across the Mexican border to save the daughter of a dead friend. What’s eating the audiences Is that there isn’t a set update for the home video as of now, but that doesn’t stop us from taking hints, does it? We ourselves can project the dates based on other such Lionsgate movies, and determine when Rambo: Last Blood should be out on Amazon and DVD/ Blu-ray.

It should be noted on the outset that almost all the Lionsgate movies are released three months after their theatrical release. But there are the odd exceptions to this rule with productions such as John Wick 3: Parabellum which actually took four months to come to home release on DVD and Blu-ray. In the same manner and tone, we may see Rambo: Last Blood release four months actually on DVD.

That being said, there are fat chances that it may take three months. We’d, however, place out bet on the latest Rambo movie on DVD and Blu-ray before the end of this year – 2019.

As goes for Amazon Video, most Lionsgate movies are released two weeks prior to the DVD update on digital. We may expect to see Rambo: Last Blood out and about on Amazon Video at the start of December 2019.

Last Blood is the fifth installment in the franchise that traces John Rambo’s adventure across the Mexican border in order save a friend’s daughter. It didn’t perform as well with the critics as the previous movies had. On Rotten Tomatoes, it had a score of 39%.