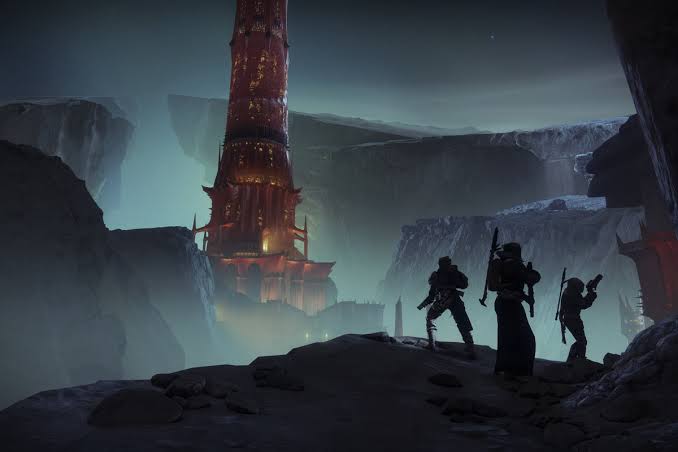 Bungie is working very hard on their upcoming expansion that is Shadowkeep And new light which will be releasing on PlayStation 4, Xbox One and PC (Steam). As of know Destiny 2 is down for maintenance for the next 11 hours and it will be live tomorrow at 10 AM PDT. On Twitter today, Bungie tweeted a lot of issues that the players that will be playing the Shadowkeep and New Light after logging in for the first time after maintenance tomorrow. 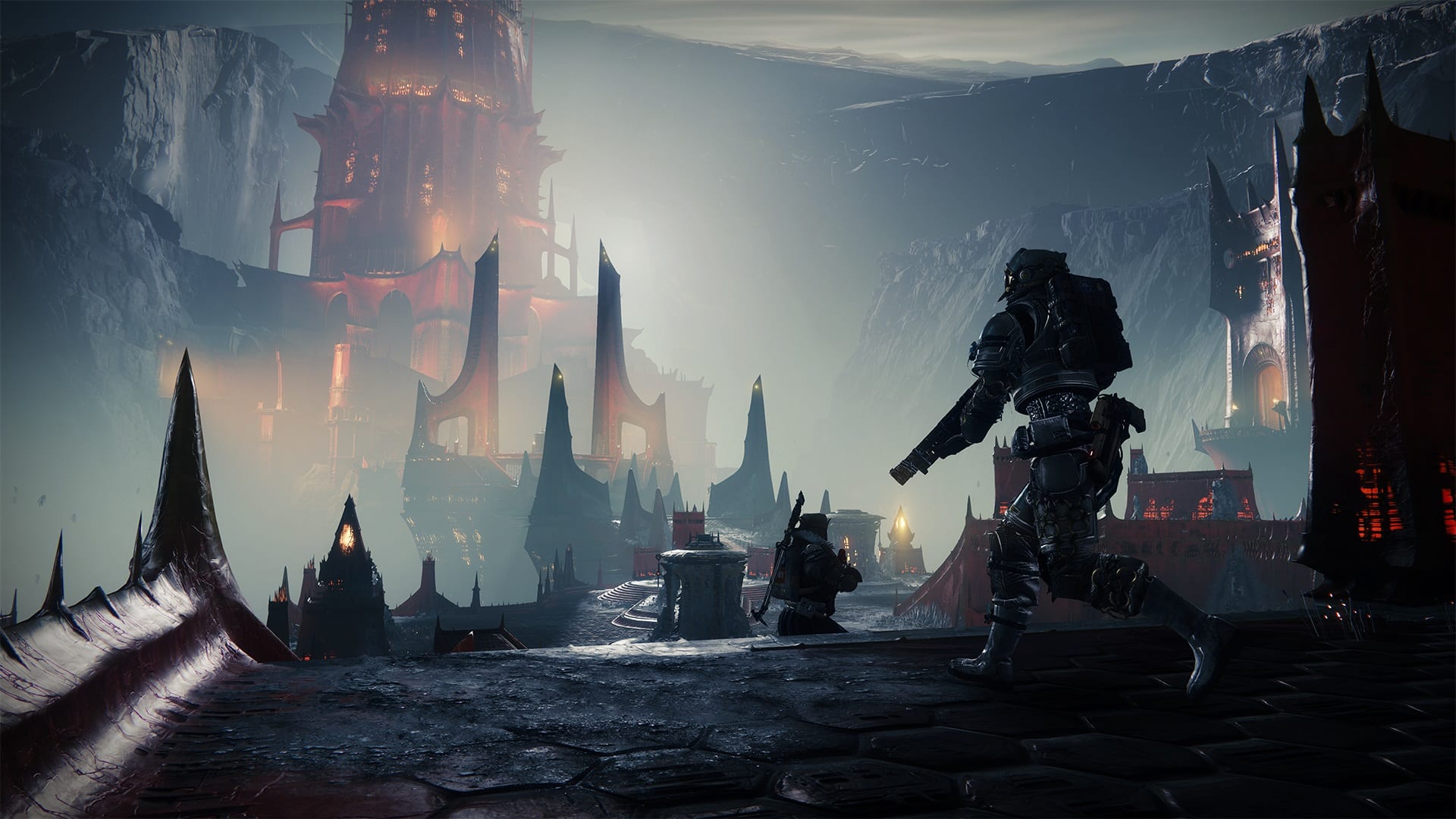 • Season Passes will be applied to the first set of characters that sign in. If you plan to Cross-Save but will use other characters later, it’s recommended to set up Cross-Save before logging in. For more information visit Cross Save page.

• Pre-order and bonus items can be found on Eris Morn after completing the first Moon mission. Forsaken subclasses are only available with a Forsaken or Shadowkeep game license. Pulling Legendary armor from Collections will always give Armor 1.0.

• Certain achievements/trophies can only be unlocked by owning Forsaken. The Premonition Legendary Pulse Rifle incorrectly states that it’s “Found by exploring the Moon” but the source is actually from the new dungeon, which will become available soon.

• Players have to wait a week if the “Firewall” quest step is dismantled after completing Eris’ weekly bounty. If the “Luna’s Calling” weekly quest is deleted before collecting rewards, and the bounty is reclaimed, the player has to wait a week.

• Some players who started Destiny 2 for the first time right before maintenance on 9/30 will be at 0 Power when logging in. To resolve this, players will need to delete that character.

• The “Show Me What You Got” achievement/trophy can’t be unlocked by veteran players with three characters. Only Crucible daily bounties will count towards the Redrix’s Broadsword quest step, “The Constant.”

• Strike Playlist completions will count toward certain exotic quests, but Strikes selected on Destinations won’t. The “Enhance!” EDZ quest is no longer available to veteran characters. The Exodus Black Nessus quest can’t be reclaimed if abandoned.

• Previewing Crucible Engrams will incorrectly state that Forsaken is required to earn them. Certain warnings will appear for Nightfalls that require players to have certain mods equipped, but won’t account for teammate loadouts.

• The Scan Patrol Triumph won’t gain progress if scans are completed in the Moon’s Chasm area. Lunafaction Boots incorrectly state that using them in Rifts will automatically reload weapons, but they will actually increase weapon reload speed.

The company will be publishing the issue articles on the website tomorrow at 10 AM when Shadowkeep goes live. Destiny 2: Shadowkeep will be hitting PlayStation 4, Xbox One and PC, on October 1, 2019, and later in November on Google Stadia.