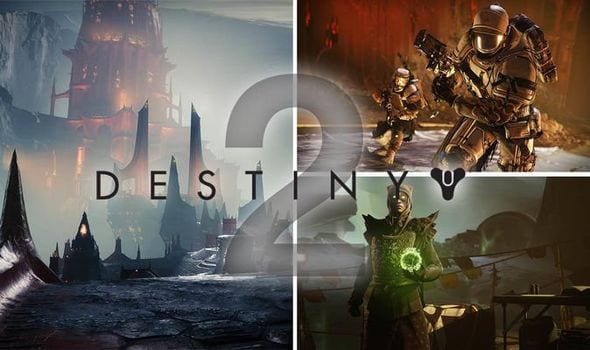 For Destiny 2, things have taken a new turn, and October 2019 marks the beginning of a new era since Destiny 2 first came out in 2017. October 2019, is the biggest day for the whole of Destiny franchise since it’s beginning. It began at the point at which Bungie fully breaks away from Activision. Bungie has relaunched the base game and has released a new expansion.

Both New Light and Shadowkeep possess the same update, which is – Tuesday, 1 October. Also, both these start at exactly the same time too. So, if you are to log on at 6 PM BST, you should be able to download both. However, please remember that the servers are going to be loaded and busy, so obviously there is going to be trouble with access. However, if you’re somewhere else in the world, it begins at 7 PM CEST for the North American east coast, and 10 AM PDT for the North American west coast. 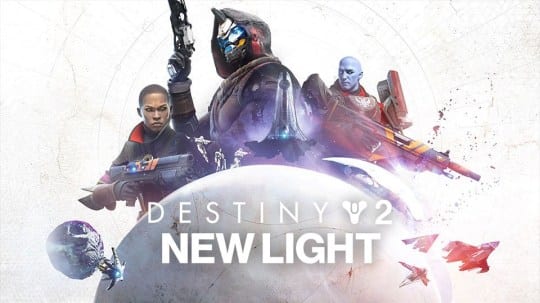 Destiny is available on Xbox One, PlayStation 4, and PC from yesterday, 1 October. It will also be available on Google Stadia when that launches.