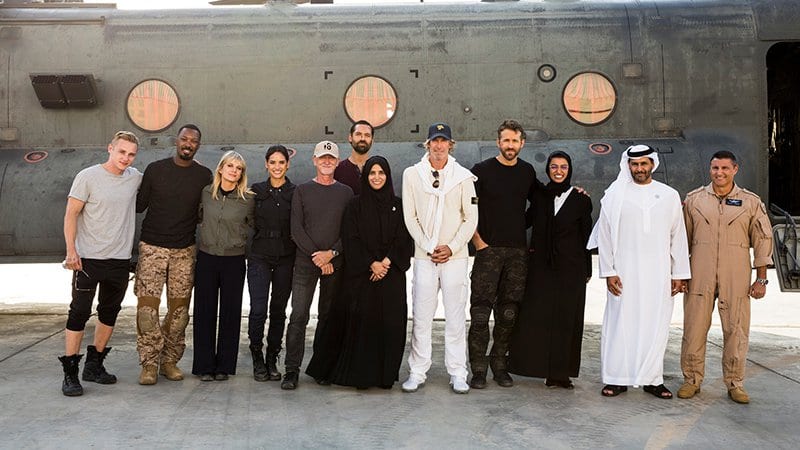 Michael Bay’s 6-Underground revealed its first trailer a couple of hours ago. Here’s your first look at the same, available in the 4k resolution!

Before Michael Bay was involved in projects such as Transformers, he used to do the human-centric action blockbusters. These include The Rock, The Island and Bad Boys. So now, Michael will be seen in a fresh ‘Bayhem’ on Netflix. The first trailer reveal was just made for Bay’s upcoming actioner. 6 Underground stars the hilarious Ryan Reynolds. 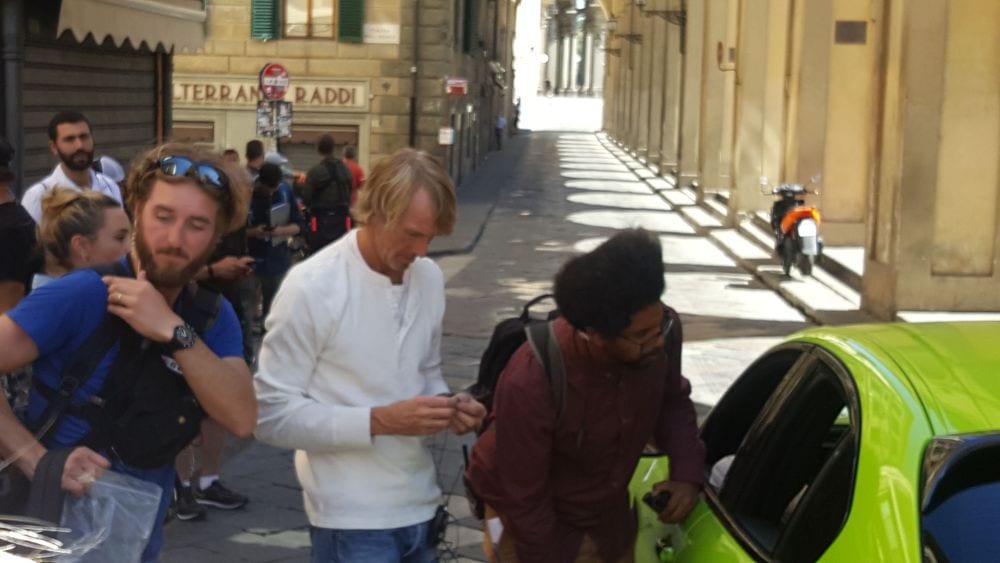 6 Underground’s official synopsis states that it introduces a new kind of action hero into the game. There will be a total of six individuals from all around the globe, out of these six, each of them is very best at what they do. Each had been hand-picked not just for the sake of their skill but for their unique desire to delete their pasts to change the future. The team leader is Ryan Reynolds), and it is his sole mission in life is to ensure that, he and his fellow operatives’ actions should be remembered if their names won’t.

6 Underground will be out on Netflix on December 13.