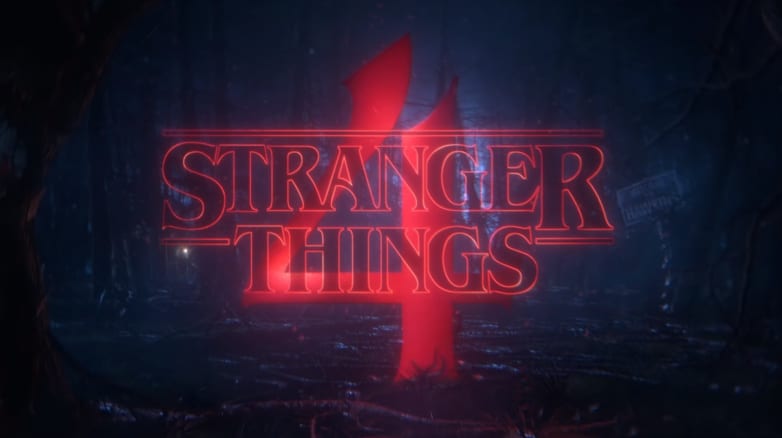 Netflix wasted some time in renewing Stranger Things Season 4 if it came months later. The ending of the previous season was shocking, it had fans consumed in agony.

Season 4 of Stranger Things 4 was announced via an announcement trailer featuring the caption “we’re not in Hawkins anymore”. Have the children moved out of town, it seems so. It suggests that the plot that has followed the Byers and Eleven (played by Millie Bobby Brown), have moved out of the town. There’s slightly a sad thing though, Season 4 official cast announcements haven’t been made as of now, but we’d hope that all of the major characters who survived Season 3 will be back.

For Stranger Things Season 4, we do not have a set update, granted it’s too soon. As of now, nothing concrete has been announced by Netflix. Same goes for the trailer release, it could be a little while before we see more Stranger Things. Season 4 announcement has shed insight into an important thing, Netflix has made a “multi-year film and series overall deal” with the series’ creators The Duffer Brothers, that means that they have multiple projects on their plate that serve as competition for their time with Stranger Things. 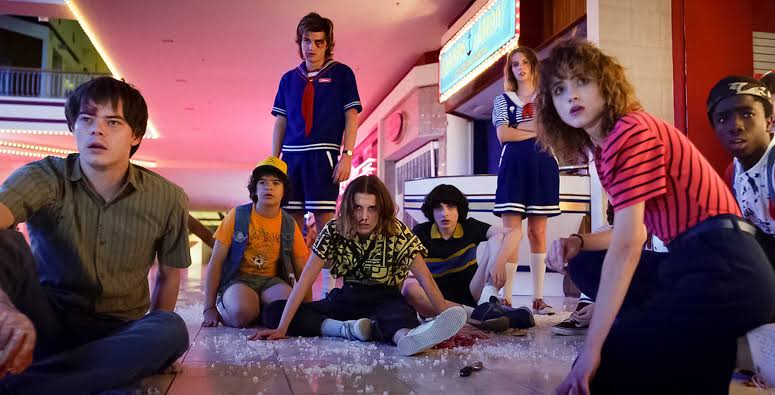