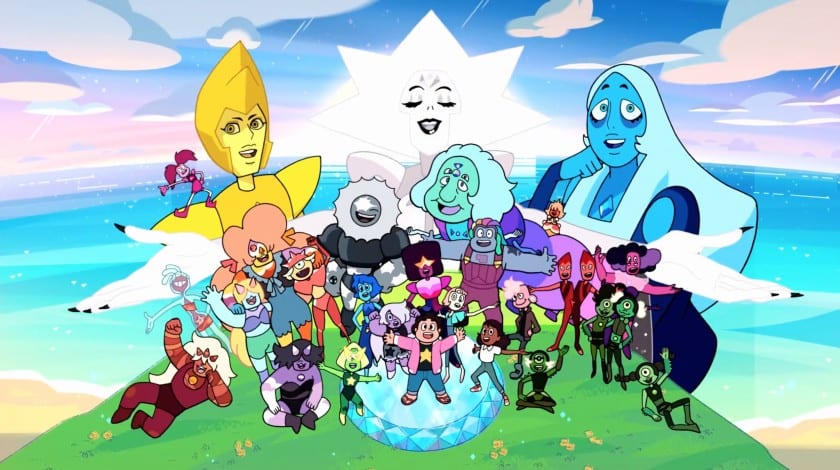 Steven Universe Future – All We Know

The announcement for this came during New York Comic Con 2019, where the new opening of the show also debuted. Here’s the synopsis for Steven Universe Future, according to Cartoon Network, “After saving the universe, Steven is still at it, tying up every loose end. But as he runs out of other people’s problems to solve, he’ll finally have to face his own.”

As mentioned above, thefor Steven Universe Future is up in the air right now. All we got was a “coming soon”, so we’ll have to wait and see when it’ll come out. We’re sure that the release will be announced months before it actually airs.

Here’s the opening for Steven Universe Future, for those of you who are interested:

Are you excited for the final season of Steven Universe? Let us know your thoughts in the comments section below!