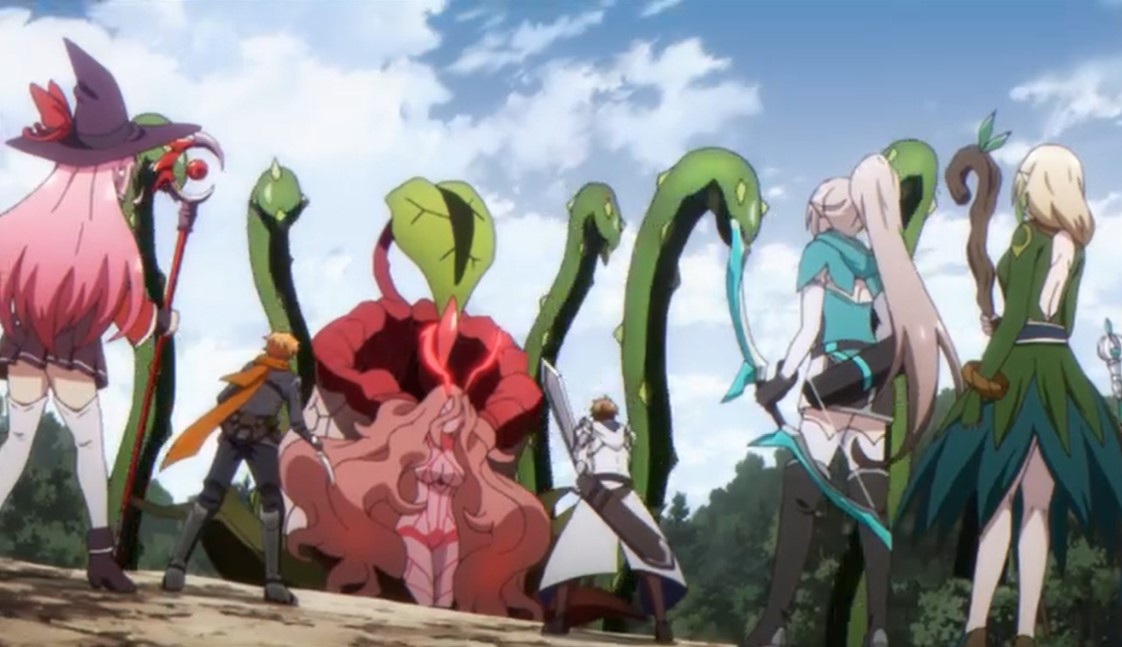 Kasel and his crew managed to arrive at the Forest of Elidora to find the key to unsealing the Holy Sword Aea. Salene guided them to meet with a great Sage Lorraine and they encounter a demon. Kasel gets involved in combat with a Demon and he defeated it in front of Lorraine who just showed up. After defeating the demon Kasel went to the nearby river and wash the blood on his face. Lorraine came near him thanking him for saving Forets Eliodra from the demon.

Kasel is worried that he couldn’t protect Chibi who lost his life in front of him. Lorraine console Kasel by saying that Chibi was a treeant with more curiosity and he was very happy to spend time with them. Lorraine said that Kasel came for a specific reason and he replied yes and said he came to ask her to unseal the Holy Sword of Aea. Selene realizes that Kasel is the heir to the Holy Sword. Lorraine said she can’t unseal it right now and Cloe said that they came all the way because Dominix told them to.

King’s Raid: Successors of the Will Episode 6 Recap

King’s Raid: Successors of the Will Episode 6 will be released on Saturday, 7 November 2020, at 1:23 AM JST. The new episode of this Anime will be released every Saturday. You can watch this Anime officially on AnimeLab. Let’s take a look at the recent development below. 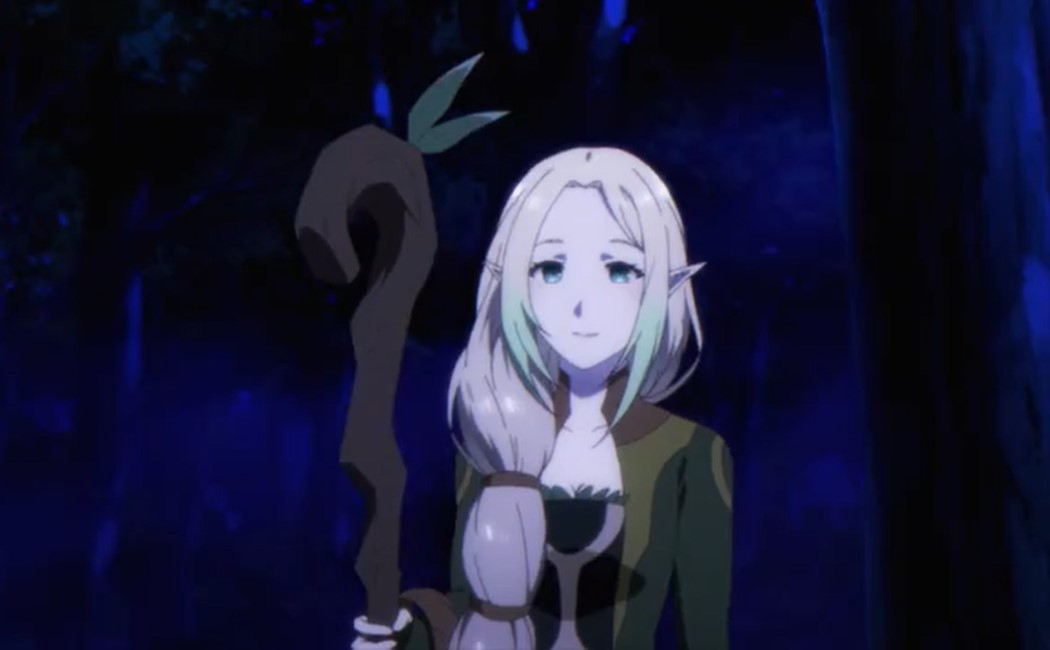 Previously on King’s Raid: Successors of the Will Episode 5

Lorraine reveals that the moment she undo the seal if Kasel is truly the heir the power of Holy Sword will begin to flow into him. She also said Kasel is worthy of that power and he replies that he needs the power. She also told him that the power of the Holy Sword is so strong it can even defeat the Dark Lord. If Kasel doesn’t carry it in a proper way it can destroy him and his soul. Kasel replied that he doesn’t care what happens to him, he needs the power to protect the ones he loves.

Lorraine decided that they will get into more details tomorrow since now it is in the middle of the night. Selene shows them the place that they are going to rest for the night. Frey told Selene that she wants to burry Chibi in his favorite spot. Selene leads them to Chibi’s favorite spot and Lorraine also helped by using her powerful magic stick to dig the grave and buried him. They both pay their last respect to Chibi. Later when they are inside the room Cloe thought that Lorraine will undo the seal the moment they arrived.

Frey said that she has her own reasons and Kasel decides to out for a walk. Meanwhile, Lorraine asks Selene if Kasel is worthy of earning the power of the Holy Sword Aea and she doesn’t know. Lorraine asks her to tell what kind of person is Kasel and she realizes that Kasel is such a gem of a person. Lorraine told Selene to think about if Kasel must be given the power of the Holy Sword.  Selene tries to figure out what does Lorraine means since Kasel is the Heir to Kyle who defeated the Dark Lord.

Sometimes later Lorraine gathers everyone and asks if Selene has reached conclusion about what they have discussed. Selene talks her heart out about how humans have treated the society of elves. But she reveals that Kasel is a good guy who is ready to protect and help anyone. Then Lorraine unseals the power of the Holy Sword and puts them inside Kasel’s body.

Kasel gets powered up and she told him that he is the true heir to the Holy Sword. In the morning the powerful demon shows up near the river and they are surprised that they have defeated it yesterday. Everyone watches Kasewl using his newly found power and slay the demon into pieces. While they are going home they met Maria the Demon Queen. Kasel fought with her and she vanishes after knowing that Kasel is King Kyle’s son.

King’s Raid: Successors of the Will Episode 6 Preview

That’s what the preview has to offer for us along with the updates above. All thanks to the Anime Rewatch youtube channel, for more updates, wait until next week Saturday.