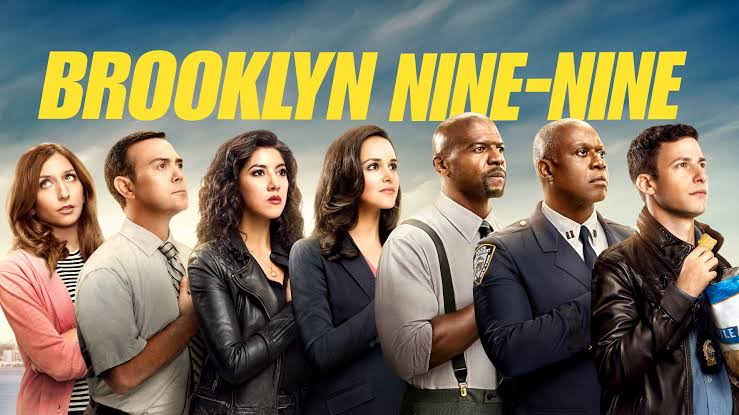 Just like the previous season, Brooklyn Nine-Nine is going to premiere midseason. During NBC’s press call, it was revealed that the seventh season of the show will have 13 episodes. There is every chance that it could be increased even further. The comedy series was renewed for a sixth season for 13 episodes initially. NBC subsequently ordered five more episodes that brought the total number to 18 for its first season on the network, which is picked up by the series after the cancellation by Fox.

On Fox, Brooklyn Nine-Nine ordered each season with a variation between 22-23 episodes. The show’s move to NBC increased the ratings. Brooklyn Nine-Nine’s season 6 premiere on the peacock network drew 1.2 in the demo and 3.56 million total viewers, which is its best ratings of the previous two years.

The show has been created by the duo of Dan Goor and Michael Schur, who are former college roommates. The show focused on Peralta, played Alum Samberg, who is a screwball who happens to be a real good cop. His captain in the NYPD’s 99th Precinct is Raymond Holt, played by Andre Braugher. Terry Crews, Melissa Fumero, Joe Lo Truglio, Stephanie Beatriz, Chelsea Peretti, Joel McKinnon Miller and Dirk Blocker also star. The executive producers for the series are— Dan Goor, Michael Schur, Luke Del Tredici and David Miner.

Brooklyn Nine-Nine is being produced by Universal Television, Fremulon, Dr. Goor Productions, and 3 Arts Entertainment. The seventh season of the series will be released in 2020. So, if we go according to the announcement we will see it arrive midseason 2020.