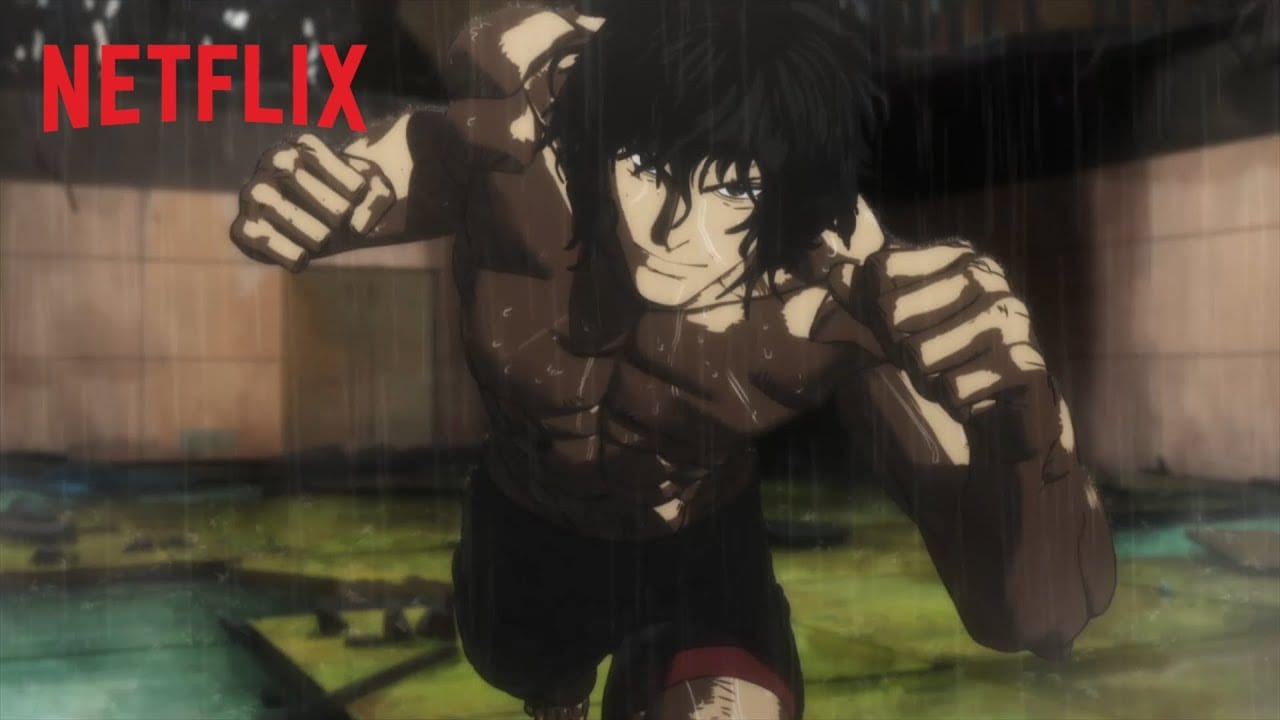 The second season of Kengan Ashura didn’t disappoint just like the first season. The fans of the show are already demanding a third season of the show. We will have to wait for anfrom Netflix in order to confirm the third part. The series is a Netflix Original martial arts anime that is based on the manga of the same name by author Yubako Sandrovich. The series is animated by Larx Entertainment and distributed worldwide by Netflix.

The show follows the story of Tokita Ohma, who has been destroying his opponents in the ring. His ability and skill have caught the eye of many people and a lot of them want to face him in the arenas. Tokita Ohma fights on behalf of the Yamashita Trading Co. and takes part in the Kengan Annihilation Tournament. 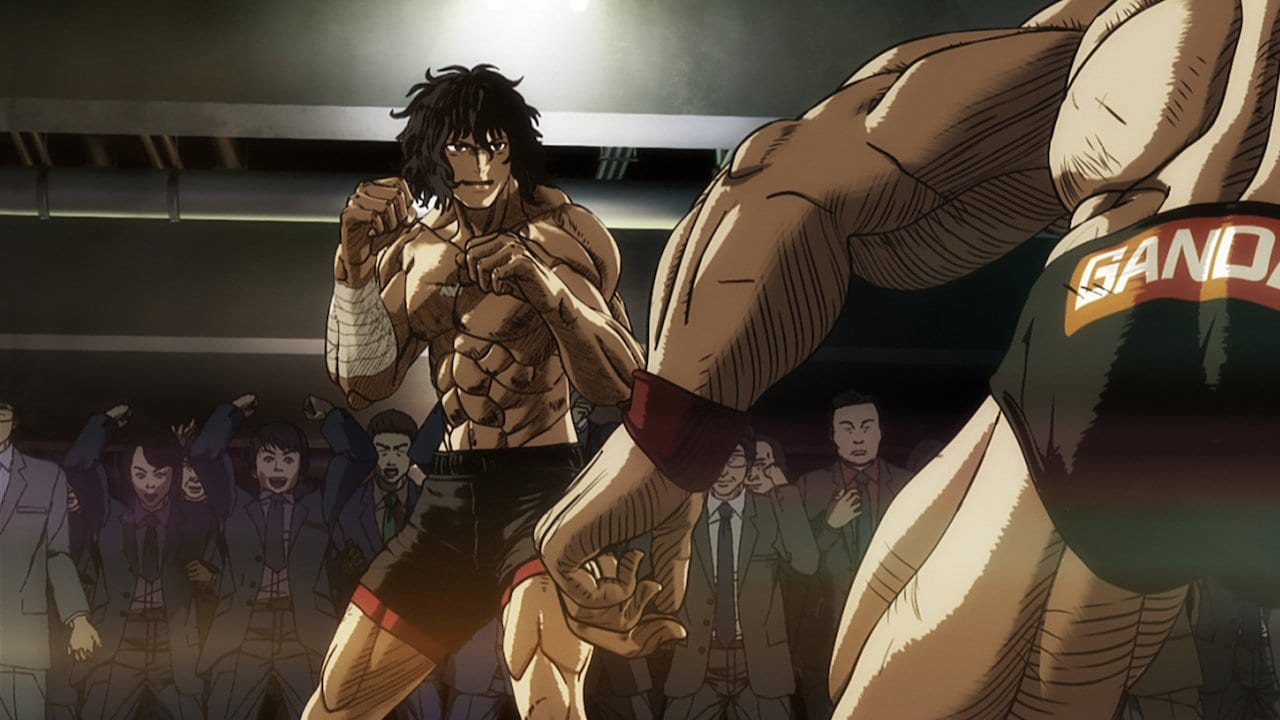 There has been noregarding the release of the third season of Kengan Ashura. It will be renewed most likely due to its immense popularity. It will be shocking if they drop the series after it managed to gain so much attention from the audience.

If the show is renewed for the third season then we could see it return sometime in 2020. There will be ansoon about the future of the series, so make sure to keep checking your site for the latest updates.