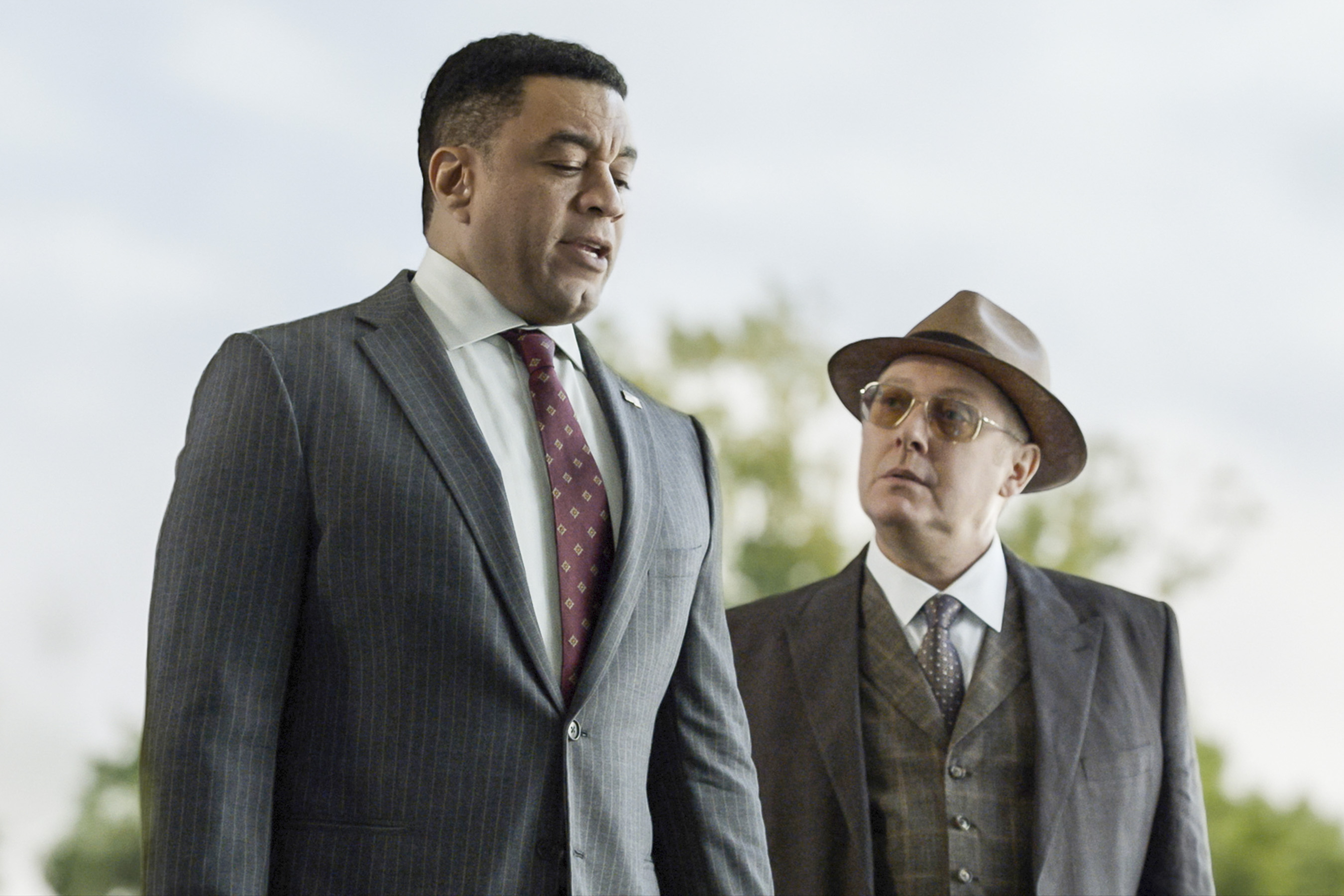 The Blacklist is into its sixth week now, and we all are again tangled with the Reddington’s story, which is always too involving. We saw last week that Aram was getting into a new relationship. However, his problems increased when the lady he was dating, is also involved in the case the Task Force is working. Elodie could be working with the nefarious forces, which again turned out to be an unfortunate dating experience for Aram.

Liz and the Task Force were after a ruthless assassin who had a long trail of crimes related to disease weaponizing, conducting mass killings. Also, he was turning into more evil, with his evil intentions. Red and Dembe went to Cuba after a lead in the case. Now, let’s discuss this week’s episode ahead.

The show is now five episodes deep into the seventh season, and the sixth episode is supposed to drop this week. The sixth episode of The Blacklist season 7 is projected to release on 8 November 2019. The show is broadcasted on the NBC channel at 8 PM every Friday. The upcoming episode is titled ‘Dr. Louis Powell.’

The show can also be streamed online on the NBC app as well as its website using your cable TV subscription details in the US. Furthermore, several options like DirecTV Now, Sling, and Roku can help you stream the show at the mentioned time.

The upcoming episode will feature Red alerting the FBI about the questionable death of a scientist who was working hard in the artificial intelligence field. On the other hand, Francesca Campbell will be more grappled into Red’s criminal records which she has been investigating for a while.