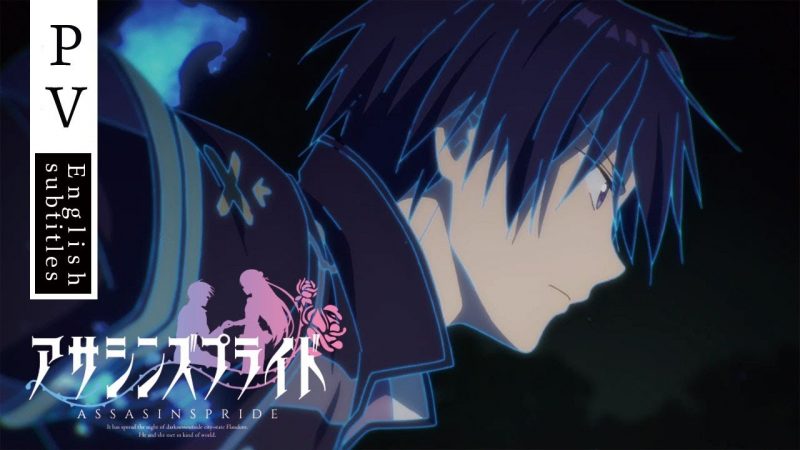 Assassins pride has turned out to be a pretty interesting twist take on the assassin genre. The manga already had quite a few dedicated fans, which made it a bit hype as soon as the anime started to air.

Although the initial episodes weren’t met with manga fan’s expectations, as the series went along, it got a better response from the fans altogether. Episode 6 came out on the 14th of November. It was a light-hearted sweet episode that was well received by the fans. It was a good break from the chaos but created more expectations from Episode 7.

Fortunately, unlike much on-going anime series, Assassins Pride didn’t have to face any schedule issues, thus not postponing any of the episodes as of yet. Following the usual release pattern of airing on Thursdays, episode 7 comes out today on 21 November 2019.

Named “No sign above nor below,” manga readers would know what it is indicative of. Don’t worry, I won’t be giving any spoilers, but I hope you enjoy this new episode.

You can watch it online on Crunchyroll and FUNimation.