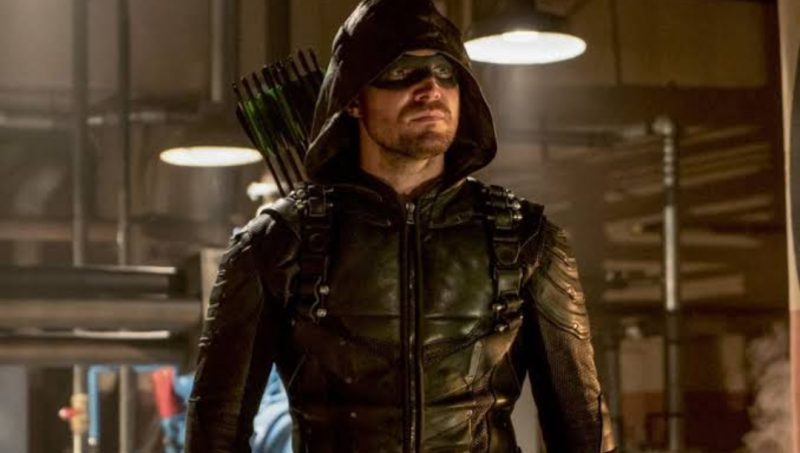 “Reset” has been proved to be one of the strongest episodes of Arrow in Season 8. The episode is all about bidding farewell to one of the important characters and also reveals about the upcoming crisis.

There are strong chances that Paul Blackthorn’s Quentin Lance will return for one last time. Quentin is one of the significant characters as he is present from the very first season of the show.

The character has evolved with time, and the episode “Reset” focuses on the relation between Quentin and Ollie and how it changed. The episode also focuses on how big the universe is and the way it is shared.

One of the best features of the episode is that it does not engage in too much-repeated gag interaction. There are no flash-forward scenes, and the plot is allowed to build up properly. The most anticipated scene the battle at the warehouse. However, there is a small disappointment that Diggle does not appear in the episode too much.

If we judge the episode overall, it has been fairly successful because it looks forward to giving Ollie an important role in Crisis. There was hallucination involved, but it proved out to be beneficial and teachable for Ollie. Most of the episode is about Ollie.

There have been lots of improvements in the first half of the season, along with a good level of action choreography.

It lost momentum in the latter half, and there was some flashback that was not required.

It was weird how the show shifted over the course of a few months. Fans felt that episode might bring back some of the good times of season 2. However, what actually happened was that Arrow’s best days seemed to be getting over, as the anarchy between HIVE and Team Arrow came to close in a way it was expected.