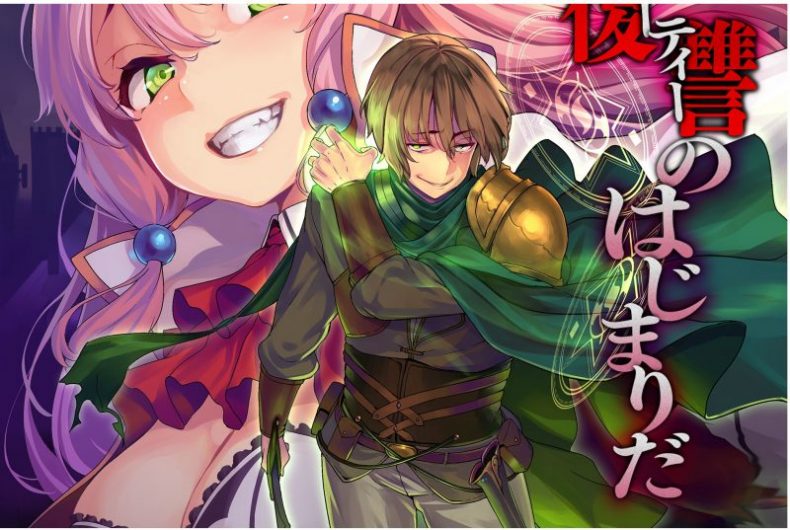 Kaifuku Jutsushi no Yarinaoshi Manga is about Keyaruga, a healer who was adept at healing magic and believed that healing magic is the strongest class of them all. After experiencing torture from his allies, Keyaruga managed to break free finally and managed to get the philosopher’s stone. This allowed him to go two years back in time to facilitate his revenge for the people who tortured him.

An anime adaptation of this light novel was announced on the 21st of November 2019 under the production of TNK with Takuya Asaoka set as the Anime’s director. The original Manga comes from Rui Tsukiyo with Shiokonbu and Junji Goto handling the character designs. The young ace official announced that after the release of the 7th volume on December 1st and the comic volume on the 4th of the same month, the Novel would be adapted into a TV series.

It is not yet disclosed when the Anime will make its debut, but it will probably be for early 2020. The Mang began its serialization from December 2016 on the Shosetsuka ni Naro publishing website. From 2017 it was acquired by Kadokawa Shoten, producing a total of 10 volumes with the Anime adaptation still upcoming.