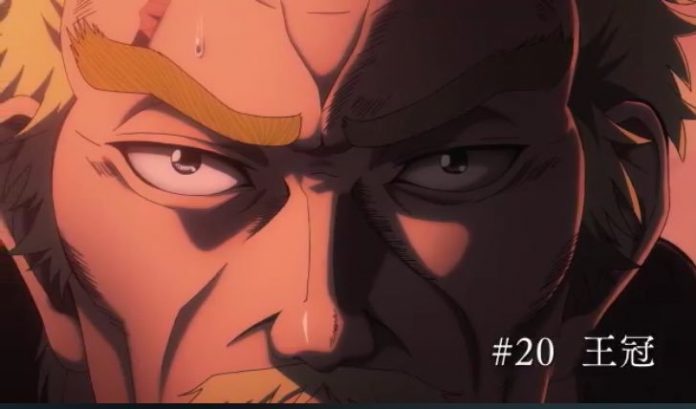 Vinland Saga Episode 20 is just around the corner now and in this post, we’ll be talking about the release date, air time and some other updates of the next episode. The show has been utterly fantastic so far and it has been incredibly well adapted as an anime too. The next episode has already hyped up the fans a lot, so let’s discuss it in the post below! 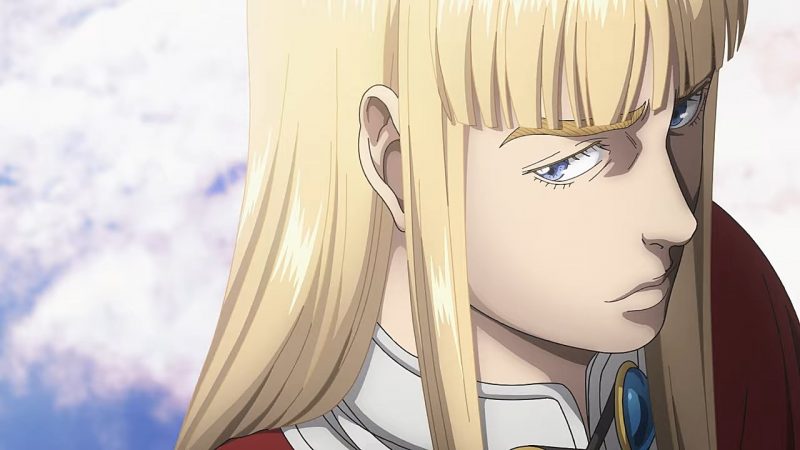 Vinland Saga has been taking a lot of breaks lately, and we recently returned from one two weeks ago. Thankfully, there isn’t any such break this week, so you can all enjoy the episode without much trouble.

We’re very excited about Vinland Saga Episode 20 and we hope that you are as well. What are your thoughts on the next episode of the show?