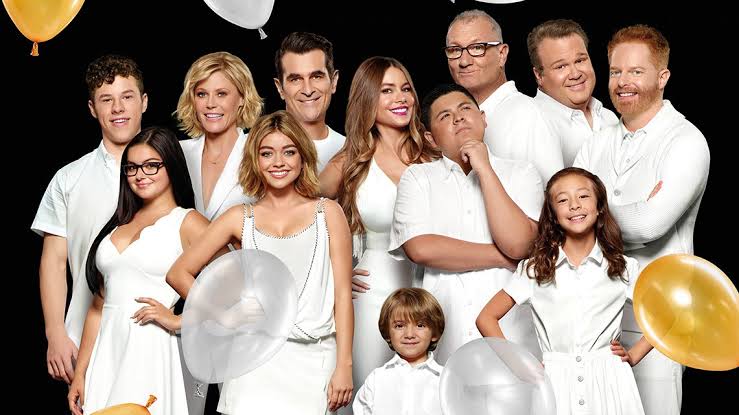 Modern Family Season 11 Episode 8 is titled, ‘Tree’s a Crowd’ and it comes out tonight. Modern Family is ABC’s hit sitcom, that has been on the air for 11 years. The show took a break from its usual schedule, hence the eighth episode got delayed. The latest episode ‘The Last Thanksgiving’ aired last Wednesday, after a weeklong break following Episode 6.

Modern Family has been on TV for a decade of being on TV, it will be ending with season 11. The show aired its 200th episode in 2018, which marked a major milestone. 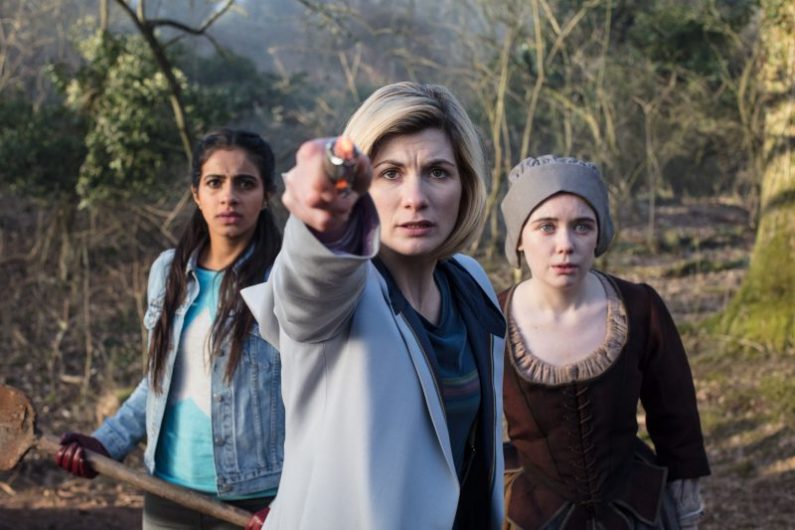 Modern Family has been officially described as a show in the families face trials and tribulations in their own uniquely comedic ways. It is sort of a mockumentary explores the many different types of a modern family through the stories of a gay couple, a straight couple and a multi-ethnic couple.

Episode 8 of ‘Modern Family’ will premiere on December 4 on ABC.