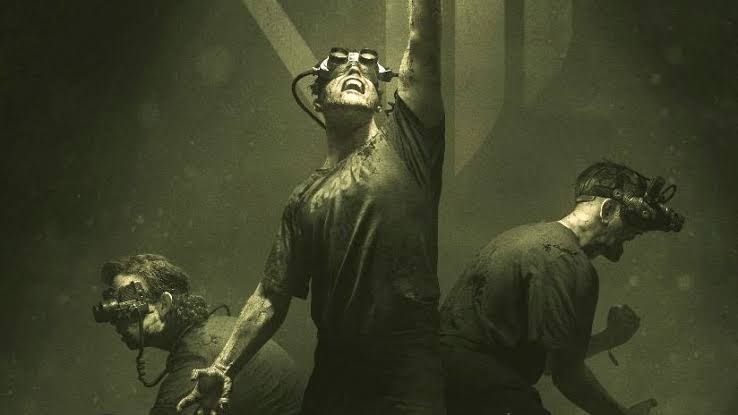 Red Barrels have finally revealed their next game which then has been teasing for the last couple of weeks. The announcement happened yesterday that a new Outlast game is coming our that is called Outlast Trials which is set in the Outlast universe. The first and the second Outlast were both single-player games which had a solid story and gameplay, this title might have a cooperative affair. 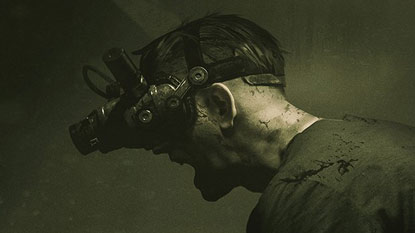 The game is set in the Cold War, The Outlast Trials “will allow players to face the horrors that await by themselves or with fellow test subjects,” with the announcement hinting at some kind of multiplayer feature. The poster for the game looks amazing and the words “Where Freedom Ends” are really cool. The poster points towards that there will be a four-player mode which will allow your friends and you to play together.

This won’t be a VR game which has been confirmed by Red Barrels has made it clear that those goggles I the poster have nothing to do with VR. As we all know that in the game there is a handheld video camera that is extremely useful which has night vision modes.

In the new game instead of that camera the players will be getting night vision Googles but this just a prediction, developers haven’t said anything about this. We might be getting some new info on this really soon.