Pubg Season 10 brought a lot of great stuff to the game which includes a new SMG called MP5K and a new Team Death Match map named The Ruins. There have been many new outfits added to the game and a lot of UI changes which made it look very good. Now it has been quite sometime since season 10 of PUBG Mobile released and now it is going to end soon now.

Season 10 started on 8 January 2019 and it will be ending on 3 January 2020. Season 11 will then start on 5 January which will start of 2020. Just like the previous season, season 11 will have its own theme and will be around 2 months. There is quite sometime left for this season to end but if you have some pending mission then you should complete it. 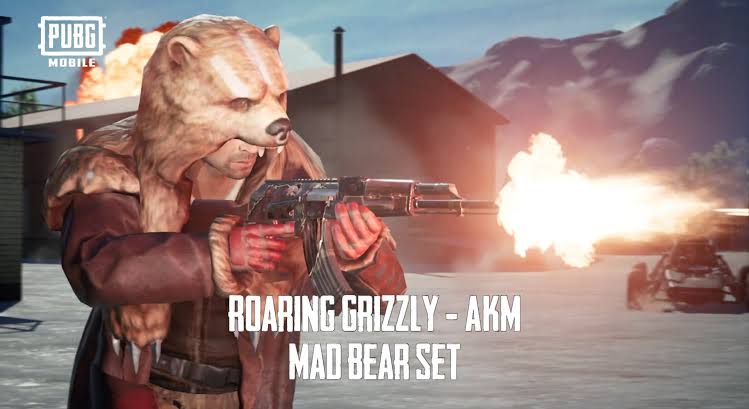 Because it will get hectic to complete it in the latter days. There isn’t anything revealed about the upcoming season but we might be getting some leaks on that really soon. Moreover, it is still unknown what will be coming with thisbut you should expect some cool things coming your way.