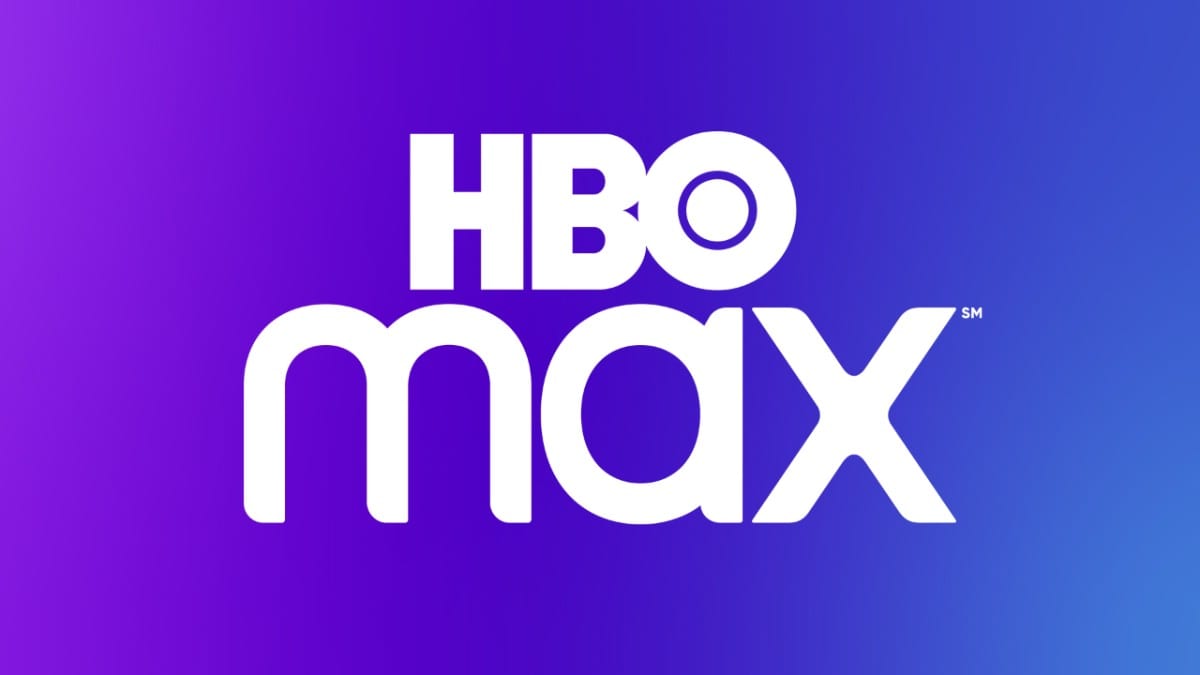 The world already has already plenty of streaming services like Hulu and Netflix and the most recent Disney+. There is one more than making its way in the market and can easily become one of the biggest Streaming Platforms in the world. I am talking about non-other than HBO Max which is an upcoming service that is going to have a mix of old TV shows, previously released movies and some original programming.

It will be releasing in May of 2020 and will have a total price of $14.99 which high without a doubt but it will be worth it. WarnerMedia is planning to draw on its vast library of shows and movies as well a slate of original content and it will have 10,000 hours of content to stream at launch. HBO Max will have around 31 original series, alongside HBO’s existing originals, in 2020, with 50 originals expected in 2021. 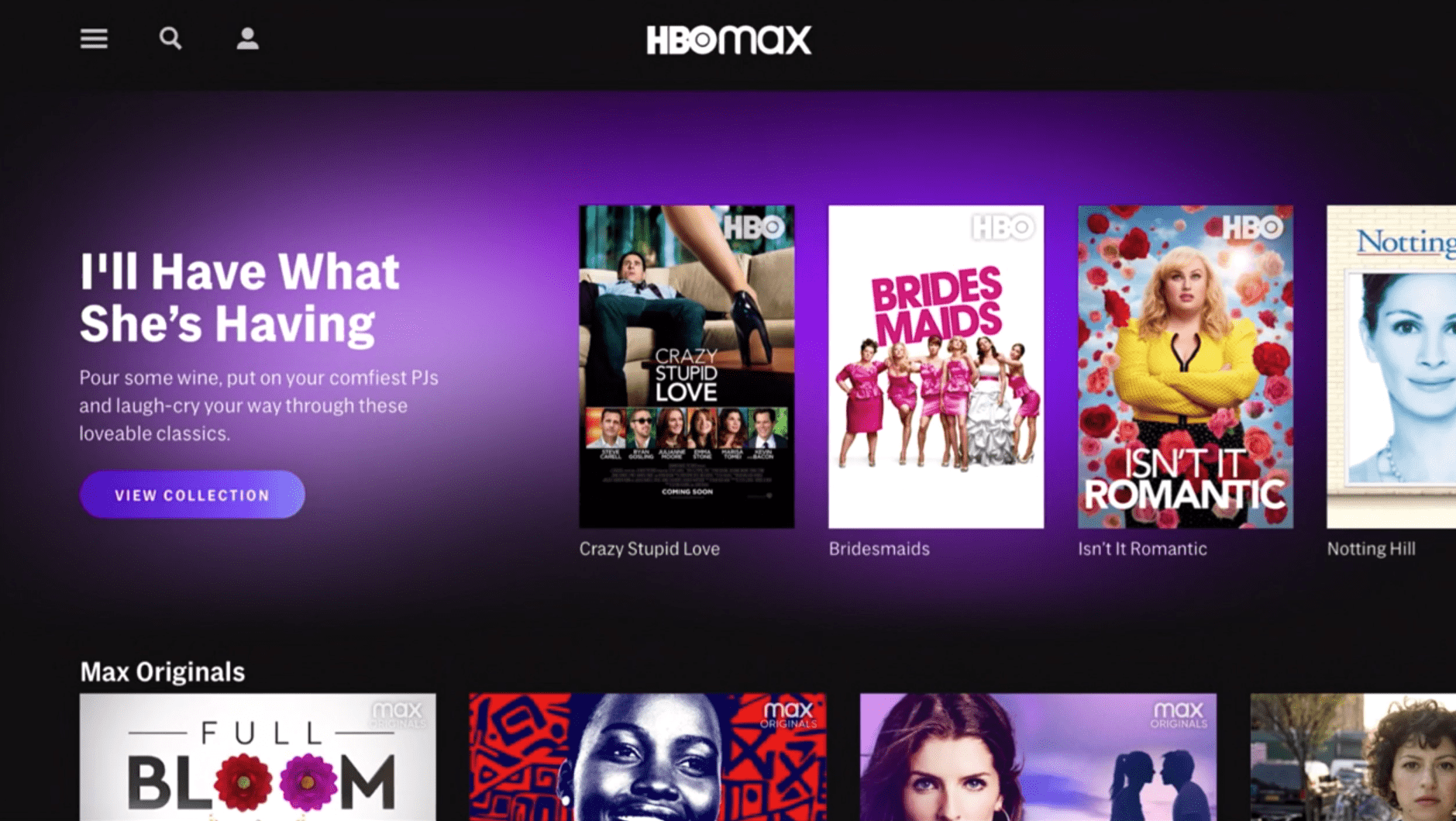 There will be more than 1,800 movies that will live on HBO Max at launch, including the latest box office hits and all of DC Comics’ live-action movies from the last decade which includes every DC Batman and Superman film from the last 40 years. As for the some of the originals for HBO Max will include:

• Made for Love: Another 10-episode series, this one adapts Alissa Nutting’s novel.

• Rap Sh*t: a series from Issa Rae focusing on the Miami music scene.