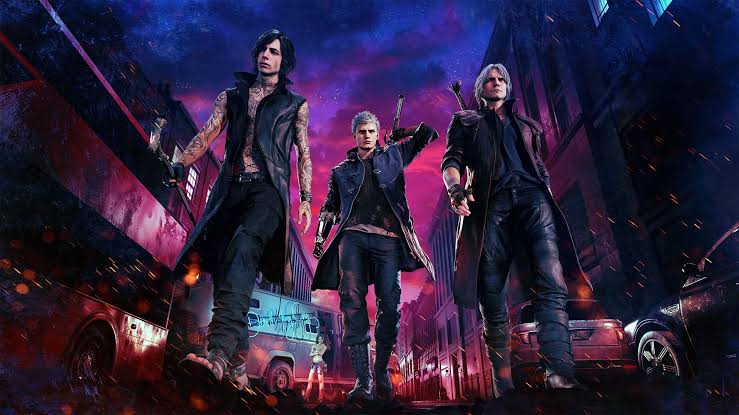 Devil May Cry is one of the most loved games. The Game Awards 2018 event revealed a new teaser for Devil May Cry 5. In the trailer, it was informed that the game would be getting an Xbox One exclusive trial. The demo will be available starting from December 7 until January 6. CAPCOM also told that it had replaced the voice artist for “Subhuman,” which is one of the game’s anthems.

The original vocalist, Eddie Hermida, has been claimed of asking a 17-year old girl for some revealing photos and CAPCOM teased about these accusations in their revelation. The game will be released on March 8, 2019, for PlayStation 4, Xbox One, and PC.

Hideaki Itsuno is overseeing the game. It will consist of three playable characters, including Nero, the ally of Devil May Cry 4 and Dante, who is the main protagonist of the first three games in the series.