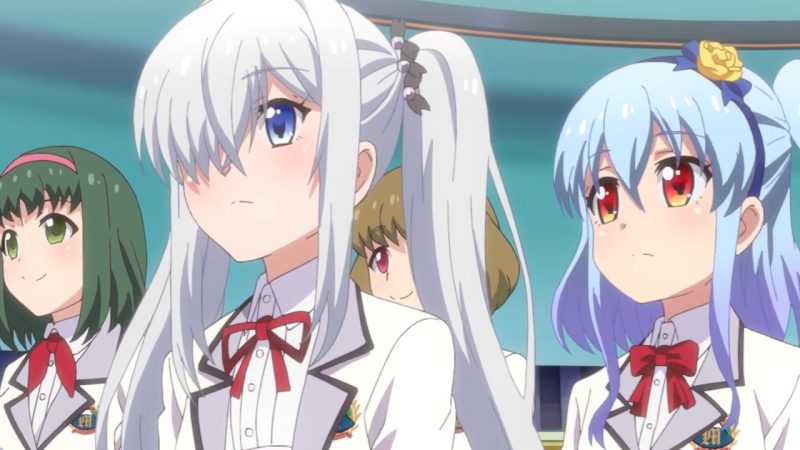 You will be able to watch Z/X: Code Reunion Episode 10 online on Crunchyroll and FUNimation an hour later after they air. As I mentioned earlier, the episode will air at 11:00 PM JST in Japan, you can probably watch it online at 12:00 AM JST on December 11, 2019. You can also stream it for free on various streaming platforms, but we highly advise you to stream it on the official platforms only.

Here is a little bit of information from our side about Z/X: Code Reunion, so in case you haven’t watched the anime, you can make yourself familiar with it. Z/X Code Reunion anime is based on a manga series by the same name, the Z/X -Zillions of enemy X- TCG. The manga was created by Takuya Fujima, with a story by Tatsuhiko Urahata and supervision from Broccoli. Passione Studios created the anime.