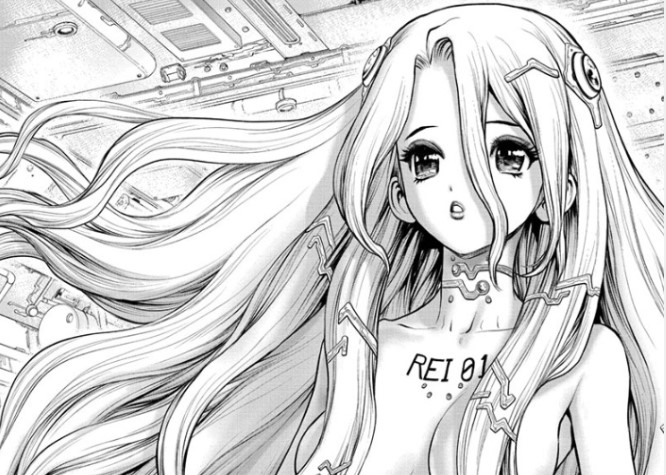 In this post, we are going to talk about “Dr. Stone Reboot: Byakuya” Chapter 10 Where To Read, and Spoilers. The Manga continued its weekly release with Chapter 9 yesterday. So we will now look at the release schedule for the upcoming chapters and where you can read them so that you say up to date with the release. Later on, we will look at potential spoilers for the upcoming chapters and then check on the Raw Scans updates for the new chapters.

Adapted from Dr. Stone, this story follows the life of Byakuya Ishigami and what happened shortly before the petrification. Byakuya Ishigami, who was sent to space with his team, was away when the petrification happened and was saved from the phenomenon. As the last remaining humans on earth, they started their own civilization upon successfully returning to earth and are the ancestors of the Ishigami Kingdom that now exists in Dr stone.

The latest chapter release continues with Byakuya’s robot, Rei, in space as it continues to try and notify people back on earth of its existence. Rei decided that in order to make it easier for its communication systems upgrades, it will build a giant robot with the scrape pieces of the left satellites. As Rei was running old, it created the giant robot and backed up data on how to rebuild the space station on glass disks. On the day Senku awoke, the robot Rei built had successfully worked and had printed itself to look like Lilian as the robot was a 3D printer. So Senku eventually notices the light flashing from space. Chrome had been recording the light patterns it produces and deciphers the message to be read as “Byakuya I am here.”

Dr. Stone Reboot: Byakuya has been serialized in Weekly Shonen Jump since March 6, 2017, with its individual chapters collected and published by Shueisha. New Chapters are released every Sunday, and the latest release came with the announcement that the Manga will be taking a  break for the rest of the year. So Chapter 10 is scheduled for a release on the 6th of January 2020.