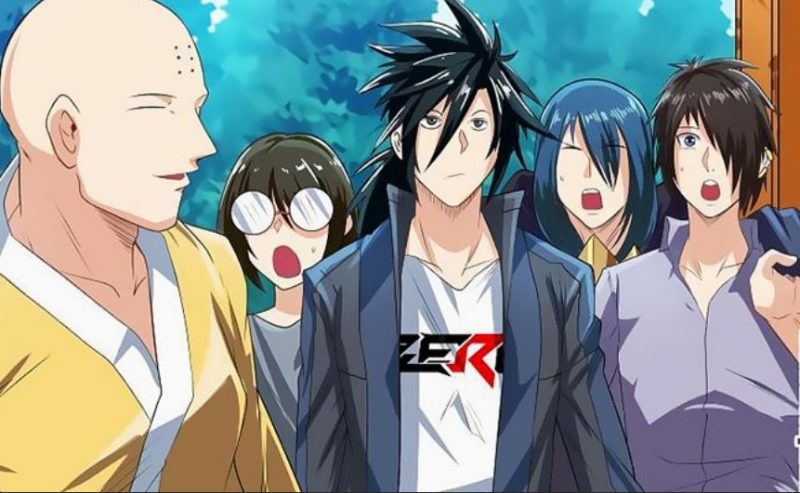 The fight against the rebellion continues as the ancestor has joined forces with the other three ancient clans on the latest episodes of ‘Hero? I Quit A Long Time Ago’. The manga made ist latest release on the 5th of January 2020, which saw the release of chapter 113 until chapter 131. So in this post, we are going to talk about ‘Hero? I Quit A Long Time Ago’ Chapter 132 update and the information that we know so far. This post will contain spoilers, so if you don’t like them, you can scroll to the bottom for more information on the release of the upcoming chapters.

‘Hero? I Quit A Long Time Ago’ Chapter 132 Spoilers 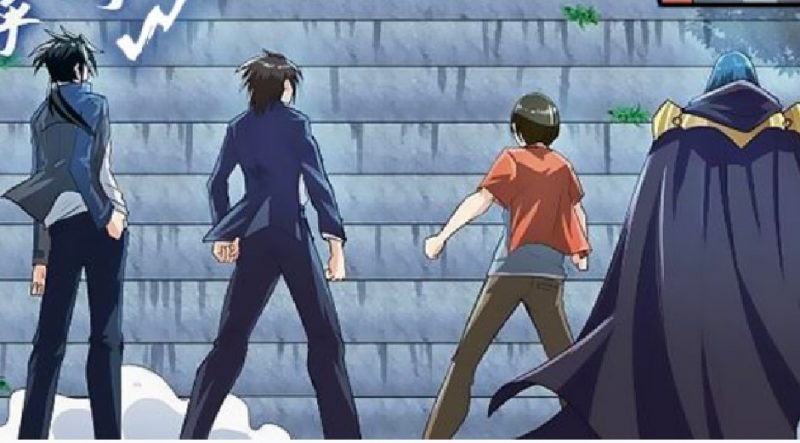 Hero? I Quit A Long Time Ago Chapter 132

Amitaba and Lin Jie arrive at J city as they noticed that the rumors were not true, as it is just the same as H city. They were headed for the bachelor’s temple and had to climb all the way up the mountainous stairs. Although he arrived an hour late, others were expecting him as they were referred to as the superheroes from town.

This manga makes multiple releases at once whenever new chapters are out. This time the latest release saw chapters 113 to 126 on the 5th of January 2020as; it has been a while since the manga released new chapters. So this means that the next release will see other multiple chapters released at once, and since the updates are son random, we will be bringing you more updates as soon as new chapters are published.

Where Can You Read ‘Hero? I Quit A Long Time Ago’ Manga?

As of now, there is no official website for you to read ‘Hero? I Quit A Long Time Ago’ manga online; it is available on AC.QQ magazine so you can support the creators by buying the magazine.  We highly advise you to support the official releases as this helps the creators.

What Is ‘Hero? I Quit A Long Time Ago’ Manga About?

This Manga follows the story of Zero, who was humanity’s first real superhero. During his glory days, countless other superheroes appeared under his watch and followed in his footsteps. After five years of war has ravaged the world, Zero disappeared without a trace, and no one has seen him ever since.