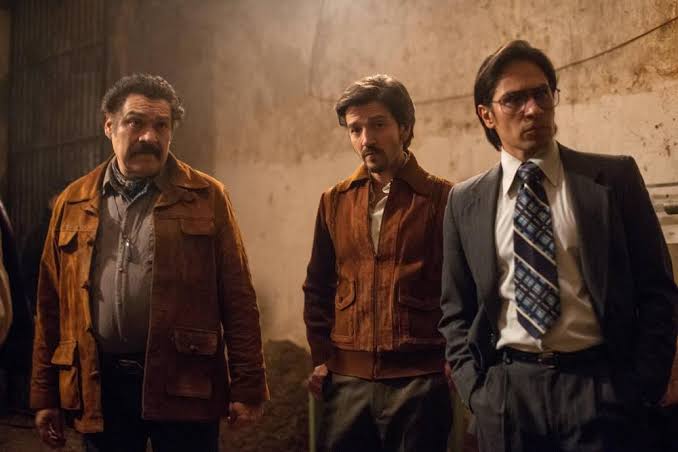 Narcos has expanded its reach beyond anyone could even imagine. Initially, we thought that Narcos was all about Pablo Escobar because that character was running the show. Whenever someone would mention Narcos, Pablo was the first character who would come in mind! Hence, it was senseless to even think the show without such a character! But the showrunners had to complete the story at Columbia somehow, which they did.

Pablo Escobar died, and they had to shift the focus of the show from Columbia. Even the showrunners have explained that they always wanted to take the show out of Columbia, it was always the plan! They knew that Mexico had more potential than their existing storyline! Many of the fans were concerned about whether the show would be as interesting as it was during the Pablo Escobar world! 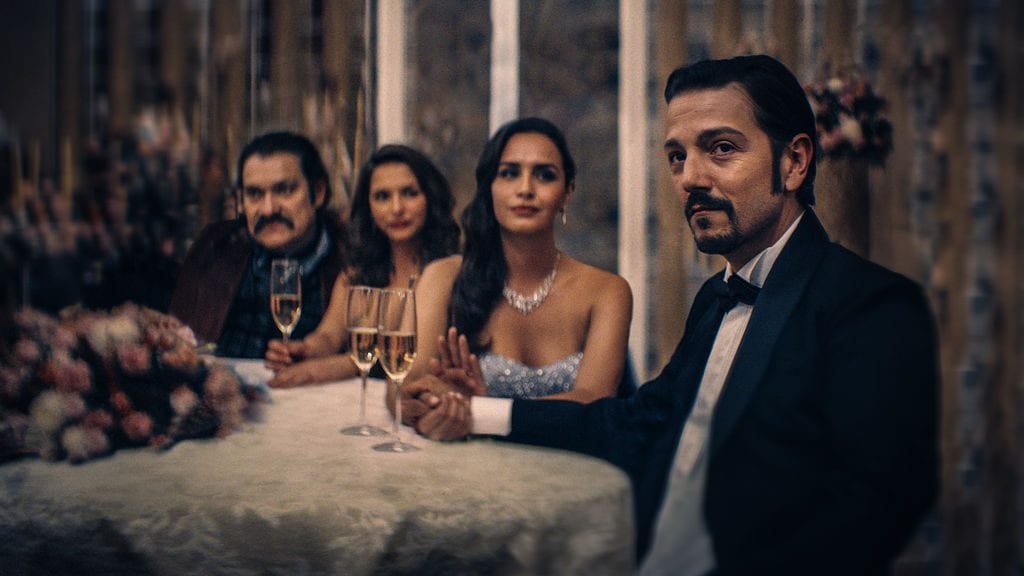 But all the fans got what they always wanted. We should surely acclaim the performance from Michael Peña and Diego Luna, who did an amazing job to entertain the audience. Netflix decided to give Narcos season 4 a new name, which was Narcos: Mexico. Hence, the next season would be called Narcos: Mexico season 2, which is Narcos season 5 eventually.

So, will there be a second season of Mexico based Narcos? The simple answer is yes, Netflix has already renewed the show on 5 December 2018. But Netflix has not announced the update of the upcoming season. Nevertheless, the previous season was released on 16 November 2018, and the show got under works in last month. Hence, we can expect the show to return by the end of 2019.

Moving on to the cast of the show, the next season will see Michaela Peña and Diego Luna return as Kiki Camarena and Felix Gallardo. So, the main cast members who did an amazing job are supposed to return with other supporting characters!