Anthony Mackie’s Netflix Film “Outside The Wire” Gets Its First Reviews From The Critics! What To Expect From The New Netflix Original Film!

Anthony Mackie, who is popularly known for the portrayal of Marvel’s very own Falcon, also known as Sam Wilson in the Marvel Cinematic Universe, has been up with many projects apart from working with the studio giant itself. One of the many upcoming projects included Netflix’s “Outside The Wire,” which has arrived on 15th January 2021 on the OTT platform and will see Anthony Mackie in the lead and as a producer for the Netflix project. “Outside The Wire” is set to see Anthony Mackie in a near-future set in 2036 as an android officer of the military who links in with a drone pilot to locate a doomsday device planted in the war zone.

After the arrival of “Outside The Wire” on Netflix, critics have taken upon to review the latest outing of Netflix, with Marvel’s Anthony Mackie serving as a lead and producer. So far, the movie has received mixed to negative reviews, but anyway, here we are covering everything the critics had to say about the latest Netflix Original film.

Critics On “Outside The Wire” 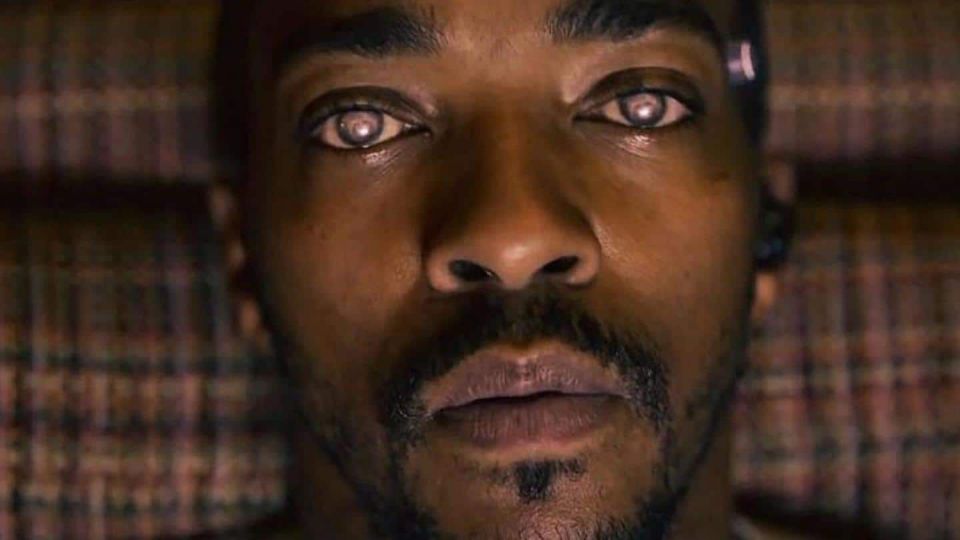 Starting with Variety’s Peter Debruge, who called “Outside The Wire,” another signature Netflix original movie which is okay with the good-enough production work used on Netflix’s other big projects, refers to the bad CGI used in Netflix’s The Extraction and Da 5 Bloods. Variety’s Peter Debruge further stated that it’s okay to use this kind of production because this movie was never meant to be screened in theatres. He further stated that Netflix could invest money on other projects rather than investing in the CGI of a movie that will soon be obsolete or forgotten shortly.

TV Guide Jordan Hoffman called out the movie for not making much of a sense even with a plot that means that everything will be sorted with a big ending, and everyone’s motivation will be revealed. Hoffman pointed out that the United States will never devote this many resources to the Russia-Ukrain border and how the missiles can carry nuclear weapons without setting it off. Jordan Hoffman gave the movie 3.5/5 stars and pointed out the flawed logic.

AV Club’s Mike D’Angelo pointed out Anthony’s Mackie’s performance, which is anything but not robotic at all, which the actor is supposed to play. In his review, D’Angelo stated that Mackie plays the same character with wisdom and knowledge he always does, and interpreting the character Leo as a machine has brought in some humor in the serious matters that call in the movie for a flat adventure. Outside The Wire currently has a 7.4/10 score on IMDb and a 54% fresh rating on rotten tomatoes, while Metacritic has a rating of 48%.

Read More: The Best Action Movies On Netflix That You Can Watch Right Now!

Plot Of Outside The Wire

Outside The Wire is set to follow the story set in the future timeline, as in 2036 with Leo, an android officer played by Anthony Mackie who teams up with a drone pilot Lt. Thomas Harp played by Damson Idris. Harp is sent to a deadly warzone to inform the officers about a nuclear attack and thus joins in with Leo on an adventure to stop the nuclear missiles from starting a global catastrophe. 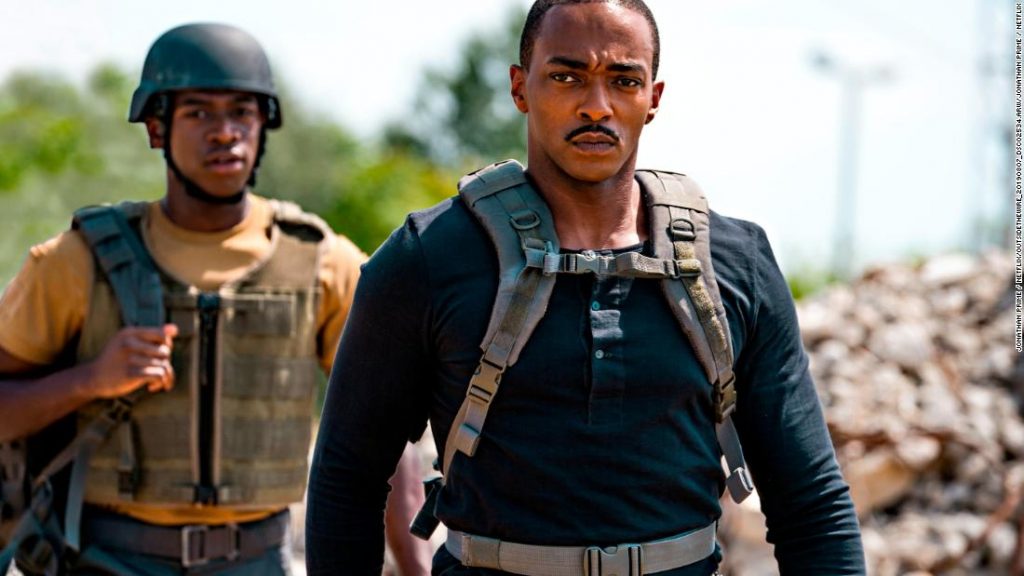 Cast Of Outside The Wire

Outside The Wire stars Marvel’s very own Anthony Mackie as the android officer Leo and Damson Idris, who is known for starring in the crime drama Snowfall, and here he plays the role of Lt. Thomas Harp, the drone pilot. The other supporting cast includes Emily Beecham, who is known for her roles in AMC’s Into the Badlands and Hail Cesar, and here she plays the role of Sofiya along with Netflix’s House Of Cards actor Michael Kelly Eckhart and HBO’s Game Of Thrones’ Pilou Asbæk in the role of Victor Koval.

Anthony Mackie’s Outside The Wire was another rocky but decent sci-fi movie from Netflix, not coming off with something new. Like Variety’s Peter Debruge stated above, everything is okay with the movie as it was always meant for the small screen, and Netflix, as a big production company, doesn’t need to invest much money for additional effects on one-off projects that might go out of context in coming years. As of now, you can stream Outside The Wire on Netflix right now.

Anthony Mackie will next be seen in the upcoming Marvel’s Disney Plus web series Falcon and Winter Soldier, which will be arriving soon later this year; as of now, Mackie’s home has already released the highly anticipated Wanda Vision, which is currently streaming on Disney Plus. For further updates on everything related to Entertainment, Anime, TV Shows, Movies, and Gaming, stay tuned to Otakukart News.