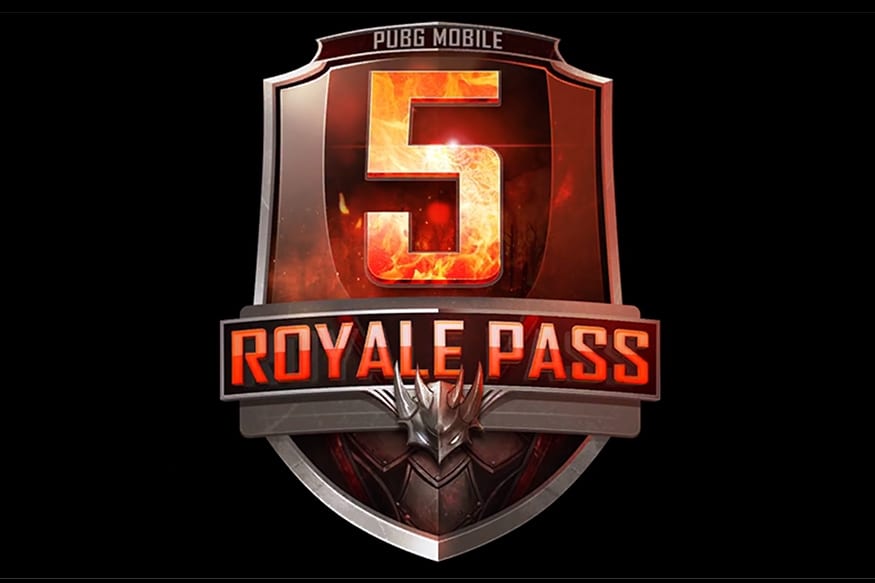 PUBG Season 5 is almost upon us now, and this time around, the additions made to the game are going to be feisty! It is rumored that we’re going to get a Zombie mode, along with a new theme and a bunch of other features that we’ll be explaining in this post below.

The news about PUBG bringing in a Zombie update came about when the game collaborated with the remake of Resident Evil 2 which is the to come out on January 25. However, it. Is being widely reported that the Zombies will make their way to the game before that.

Of course, that’s not all that we’re going to see in PUBG Season 5. We’re also getting a bunch of new costumes, as we always do. Some new skins and hairstyles will also likely be added to the game. 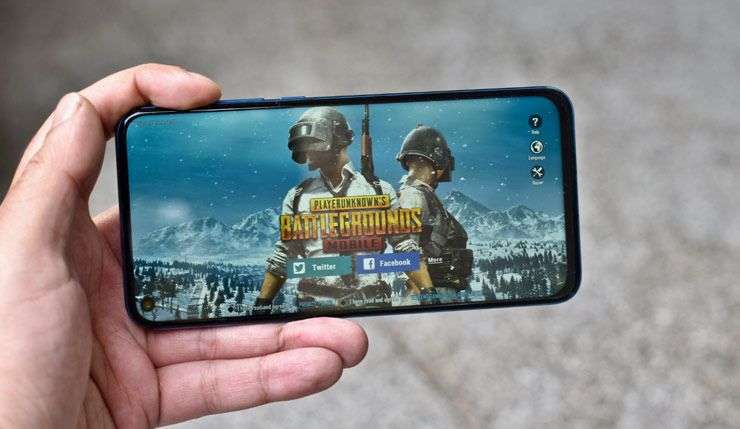 During the December 2018 update, we got a snowy theme, along with the Vikendi map, which has run its course now. As far as the theme for PUBG Season 5 goes, it seems that the game is sporting a new post-apocalyptic theme, which compliments the Zombie mode additions as well. The updates for PUBG Season 5 are set to roll out anytime between January 18 to January 20.

We don’t know when exactly, but that’s the time frame. We’re excited to see what PUBG Season 5 brings to us. It’ll also be very interesting to note how the fans will take the Zombie mode addition to the game.