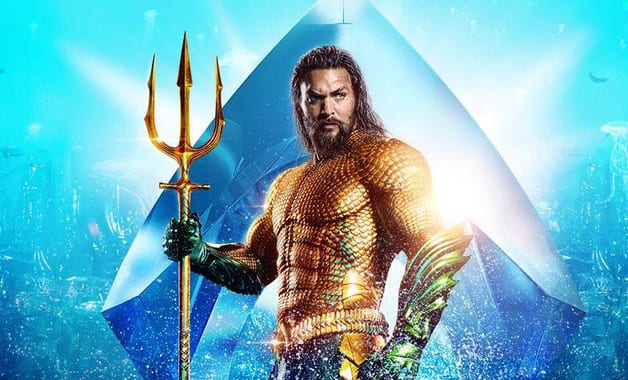 Aquaman was a surprise package from start to finish when it came out last year, and I think every fan will agree when I say that the movie surpassed all the expectations that we had for it. It was also a huge success at Box Office, so that’s another sign of the success that the movie got.

In this post, we’ll be talking about Aquaman’s DVD Blu-ray update, and when you can expect it. This post may also contain some minor spoilers from the movie. I hope you don’t mind that. With that out of the way, we can get started.

Aquaman was still in theaters until recently, so the DVD release won’t happen for quite some time. A home edition has also not been announced by Sony, and this certainly means that we may have to wait for that to happen in the next 2-6 months. We expect the movie’s DVD to come out in March or April 2019, which makes sense when looking at other similar movies, but it is still just a guess.

While you cannot buy the DVD right now, you can still pre-order it, which works well for those of you who are eager to get their hands on it. Amazon, among many other sites that offer the same thing, allows you to purchase the DVD, Blu-ray, 3D, and 4K Ultra HD for pre-order.

The DVD release is also expected to have a few bonus features from the film that you didn’t get to see in the theatres. That’s normal, and almost every big superhero movie has that.

Here’s the official synopsis for Aquaman from DC: “Arthur Curry discovers that he is the true ruler to the underwater kingdom of Atlantis. “Now he must leave his old life behind to become a hero, keeping not just his underwater city at peace but the whole world.

“Taking place after the events of the Justice League, Arthur must prevent an overworld invasion of his underwater city. “He must keep his own people under control too, or they may decide to take the battle into their own hands and take the fight above the sea.”