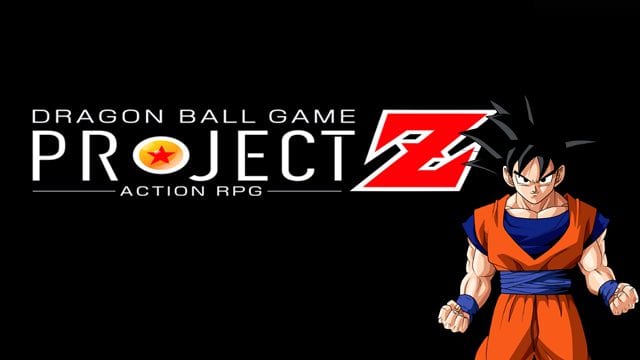 Dragon Ball fans are in for a treat as they will be getting another game featuring their favorite characters from the franchise. The announcement for the game was made on Twitter by the official account for Dragon Ball games. The account posted a teaser for Dragon Ball “Project Z,” which is a roleplaying action game. 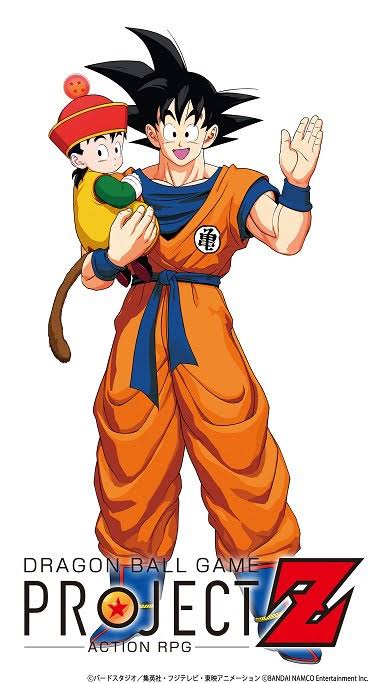 In the tweet, it was revealed that the game would be set in the world of Z and it will give that nostalgic vibe along with an “all-new Dragon Ball world.” The teaser was quite good as we saw Goku and Gohan on it. Goku is all grown up meanwhile Gohan is just a small baby.

The twitter account for V Jump magazine teased earlier that a Dragon Ball RPG project is on the way. 2019 might turn out to be a good year for Dragon Ball fans as the anime might be making a return. Dragon Ball Super: Broly was also released in the U.S earlier, and it has bee ruling the Box Office ever since. The movie has already grossed the amount that the movie has earned in the Japanese Box Office. It’s crazy considering that the movie was released in Japan almost a month before.

The movie is also going to be released in the U.K and Ireland on January 23, and I am confident that it will create a few more records.