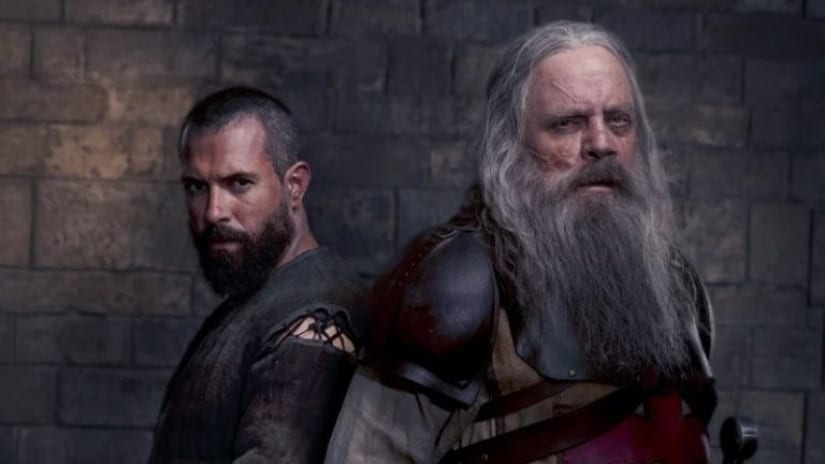 If there’s something that’s stolen the thunder of all TV shows, it’s Mark Hamill’s medieval role in Knightfall. Mark Hamill is also returning in the Star Wars universe for Episode IX, this December.

The show, Knightfall Season 1 explored a dark era in history. It dealt with the Templar perspective. Before we go any further, please check out the trailer below:

Season 2 will deal with the equation of Mark Hamill’s character Talus and Landry portrayed by Tom Cullen. Knightfall is produced by +E Studios in association with the Combine and Midnight Radio. You can see erstwhile Luke Skywalker portray magnificently the role of Knight Templar. He was the veteran of the Crusades who survived ten years of captivity in the Holy Land. Now he has the responsibility of training the new initiates to the Order. The basic premise of the show is to explore the deep, dark phase of medieval ages. It also shows the legendary brotherhood of warrior monks. We also learned about the knights and their philosophy in life, what they believed in, etc.

Aaron Helbing is going to be directing Season 2. He’s also the showrunner and an executive producer. As goes for the update of Knightfall, we do not have an exact one yet. The teasers and trailers that have come out, only keep saying coming soon and nothing beyond that. I for one believe that Knightfall may come out in the Spring of 2019. But let’s see what’s in store for us.