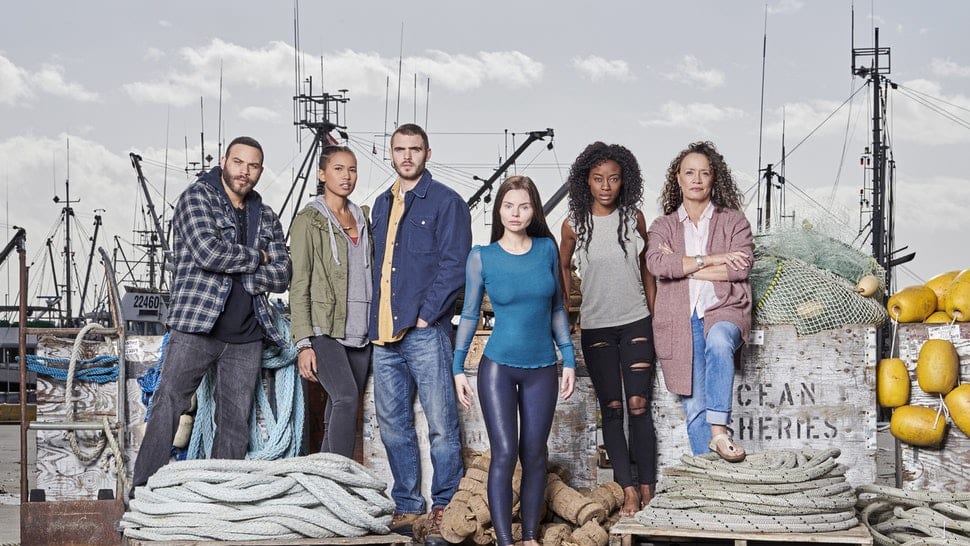 Siren Season 2 will debut today, on Thursday on Freeform. It is a mermaid drama that will now see a love triangle take shape as Ryn returns to form. The show has been directed by Eric Wald and Dean White, and it will trace the spurt of a love triangle between Ben (Alex Roe), Maddie (Fola Evans-Akingbola), and Ryn (Eline Powell). Freeform so far has provided us with two previews, and thus it has garnered amazing reviews so far, at the same time it has generated so much hype. Here see one for yourself:

There’s going to be more of Ryn in an epic mermaid form as the next trailer suggests. Here, take a look yourself:

Next up, we have the newer cast members who will join the cast of Siren Season 2. They are:
Natalee Linez as Nicole, a mysterious woman who catches Xander’s (Ian Verdun) eye, she is new in town.
Garcelle Beauvais as Susan Bishop, who will play Maddie’s mother and lastly,
Dale’s (Gil Birmingham) wife who returns to make amends at Bristol Cove with her family.

Regarding the plot bit, we know how Ben, Maddie, and Ryn have been staying away from each other. But that’s not going to happen in this season; there are going to be new mermaids who will be a plot twist in the story. You may know that Evans-Akingbola has himself confirmed that the three Ben, Maddie and Ryn would be forced to be interactive again due to changing circumstances.

Siren Season 2 premieres on Thursday at 8 p.m. EST on Freeform.