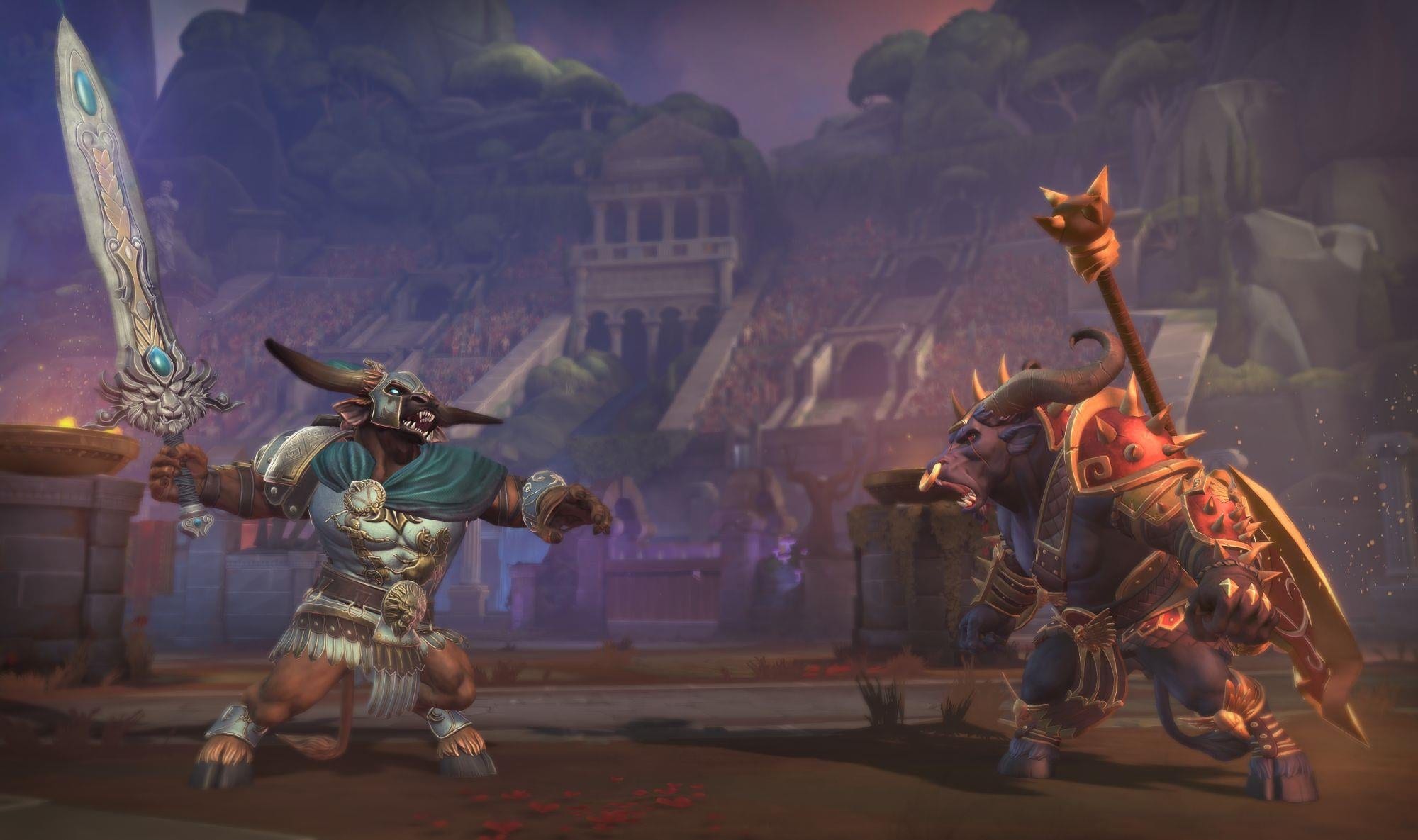 The Vapor Wave Poseidon has been reached the platform of SMITE, Season 6. The update for SMITE Season 6 is near the corner and before that could actually happen, a live stream that took place has highlighted some of the features players can swing around with. Additionally, the new batch also provided some of the bug fixes. What you should know about this new revelation, The new Vapor Wave Poseidon skin is that it comes with a Synthwave Music Theme. Also, are shortlisted bug fixes featured in patch 5.25. Here take a look:

Before you read any further, you should know that the patch 5.25 isn’t that big. And that’s simply because – Rez Studios are focusing on the impending Nintendo Switch release of the game.

But before you get disappointed and make any further judgments, you should know that (according to the live stream below) there are a ton of features introduced to be played around with. Like for example, upcoming god and item balances besides the news from the esports scene. For now, Patch 5.25 is available. Unfortunately, we don’t have a update yet, more as we have it.