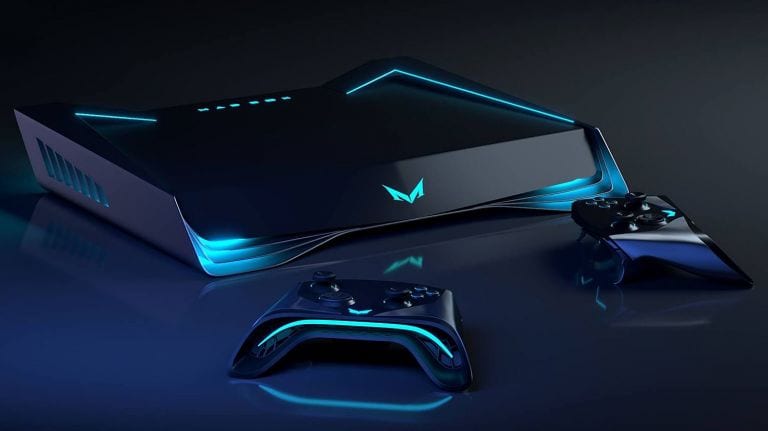 PS5 has been in the news for so long time yet we know nothing about its update or any other concrete update. All there is are rumors and speculations. However, many industry experts have predicted that the console will be released at a later date considering the fact that PS4 is still doing well. However, we also have to consider that PS4 is currently in the final year of its cycle, so surely Sony has to reveal or at least reveal anything concrete on their next-gen consoles sooner.

A few weeks earlier it was revealed that Sony is hiring some new people to work on its upcoming next-gen titles and also other major changes in PlayStation Network which led many to think that PS5 is coming close and we finally might get to hear about it in this year. However, the latest reports show shocking stats which hints that the next-gen consoles are not coming out anytime soon.

According to the latest report of ‘State of the Game Industry 2019,’ published by GDC, only a few numbers of developers are currently working on titles for platforms which haven’t been announced yet. A survey was conducted which revealed that only 2% of developers fall into that category while 16% are working on titles for both current-gen and next-generation consoles.

According to research top AAA game take quite a few years for complete development and considering that only 2% is working on exclusives for unannounced platforms, we might get to hear about PS5 later than we expect. However, top analysts believe that Sony might reveal PS5 at their exclusive event which will take place this year