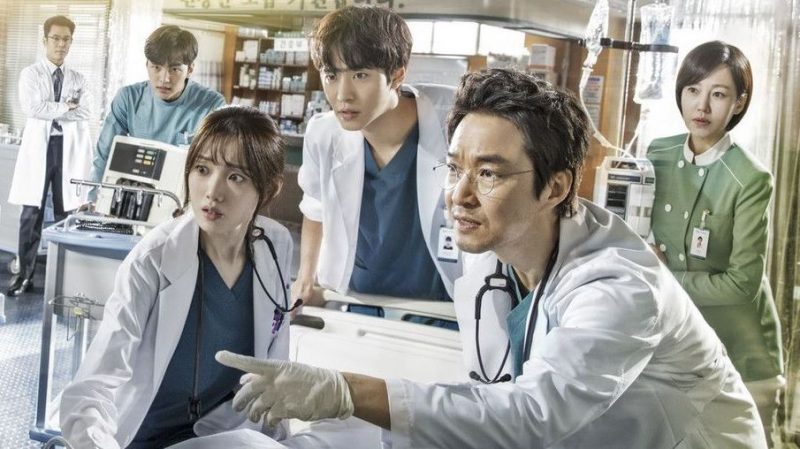 Dr. Romantic 2 or Romantic Doctor, Teacher Kim 2, is a South Korean drama series that started airing on January 6, 2020, on the SBS network. It is set three years after Dr. Romantic and tells the story of Kim Sa Bu, or as he calls himself “Teacher Kim” (played by Han Suk Kyu), who goes to Geodae Hospital to recruit a general surgeon. There, he finds Seo Woo Jin (played by Ahn Hyo Seop), who is a 2nd year fellow for surgery and has a troubled past.

It is directed by Yu In Sik and written by Kang Eun Kyung. The show is set for 16 episodes and will end on February 25, 2020.

The show airs on SBS in Korea and can be watched with English subtitles on the streaming service Viki. Note that the show might not be available in all regions due to licensing restrictions. 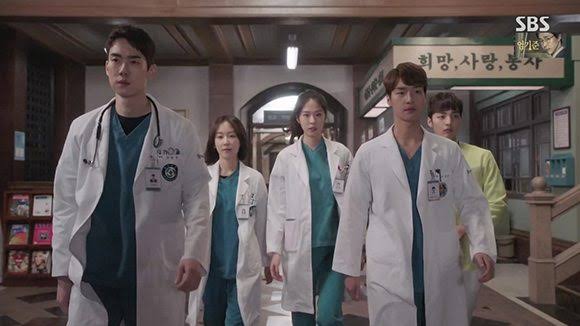 When Is Dr. Romantic 2 Episode 9 update?

The show airs every Mondays and Tuesdays on SBS at 22:00 KST (Korean Standard Time). The ninth episode should be available on Viki shortly after the episode airs in Korea.

What Is Dr. Romantic 2 Plot?

Dr. Romantic 2 tells the story of Kim Sa Bu, who was the top surgeon at a large hospital, but he left the hospital to work as a chief surgeon at Doldam Hospital in the countryside. He conducts a successful operation on a rich person Chairman Shin, who guarantees funds for the hospital in return. Sadly, he passes away after some time, and now there are no funds for the hospital, and staff begins to leave. It is up to Kim Sa Bu to go to a bigger hospital and hire two people from there. There, he finds Seo Woo Jin, who is ostracised by his peers, and Cha Eun Jae, who is suspended after making a mistake in the operation room.