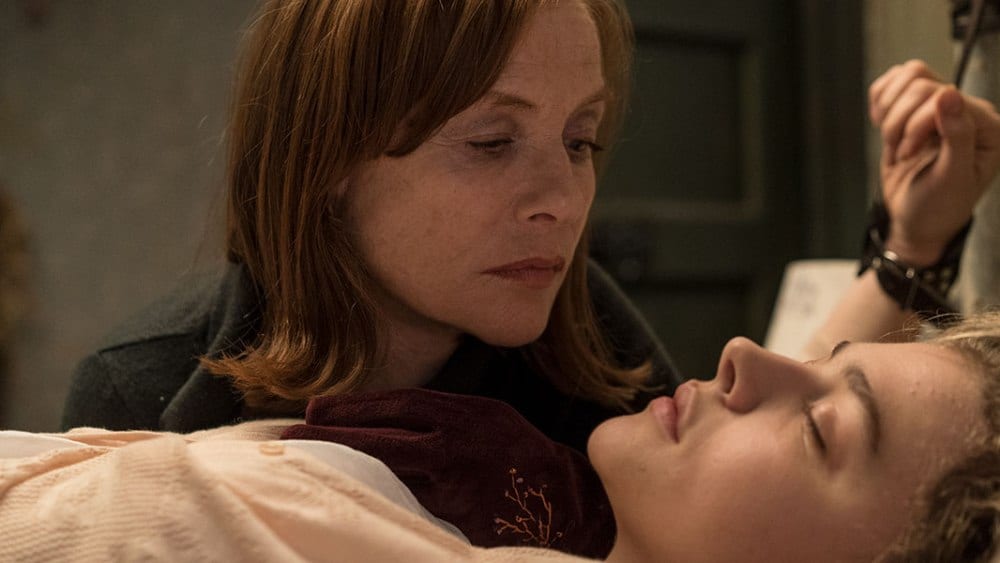 Chloë Grace Moretz starrer Greta finally has a and fans are incredibly excited for it. The film has already been premiered, and it got mixed reactions from the fans. Few fans said that the film started as an awkward drama then it shifted into something different while few others thought that the movie is a regurgitation of the same old formula. We have gathered all the latest updates and details on the upcoming horror drama film, so here is everything you need to know about Greta.

Greta follows two women, Frances and Greta. Frances is a sweet young woman, and on one day, she happens to return a handbag that she found in a subway to its owner, Greta, a piano teacher from France. Greta is an eccentric and lonely woman who has a keen love for classical music. Having lost her mother, Frances gets close to Greta; however, everything changes when Frances find the real truth behind Greta’s agenda.

Greta is directed by Neil Jordan while the guys-in-charge of the screenplay was Ray Wright and Neil Jordan. The cast of the film includes:

Greta premiered on September 6, 2018, at the Toronto International Film Festival and the film will be released on 1st March 2019 in the US.