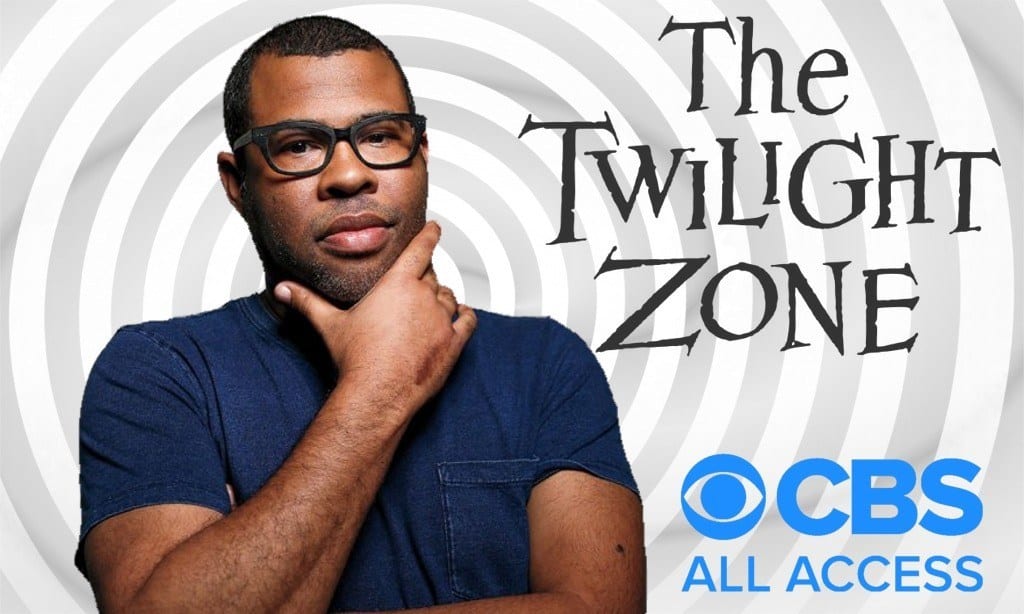 In this post, we are going to talk about the Twilight Zone (2019) season 1 episode 1 where to watch, and cast. As we know, the show has got numerous revivals, and we are supposed to see one more revival soon. Yes, The Twilight Zone, which was initially released in 1959, is again getting back. For those who do not know, the show has already got two revivals, and the third revival will be the one which we are going to talk about.

The main show was broadcasted between the years 1959 to 1964 and consisted of five seasons. Afterward, the show was revived in 1985 which ran for four years and concluded in 1989 with three seasons. Then the show was again picked up by UPN in 2002, and it was canceled after only one season which comprised of 44 episodes. And now, we will see the third revival for CBS All Access which is supposed to drop its pilot episode in April.

The show is going to release two episodes on the same day, to give the show a kick start. The first two episodes will be released on 1 April 2019, on CBS All Access as the show is exclusively made for the streaming service. The show is then going to release its third episode on 11 April, and there is no more information available on the further episodes. But we do know that the season will consist of ten episodes!

Moving on to the cast, then we were initially informed that the show would have Sanaa Lathan and Adam Scott. Soon, we got confirmation on Kumail Nanjiani’s recurring role. In December 2018, it was announced that John Cho, Allison Tolman, Jacob Tremblay, Erica Tremblay, Steven Yeun, and Greg Kinnear would have roles too. Then there were more guest stars announced, including DeWanda Wise, Jessica Williams, Lucinda Dryzek, Jefferson White, Jonathan Whitesell, Taissa Farmiga, Rhea Seehorn, Luke Kirby, Ike Barinholtz, and Percy Hynes White.

Although we do know a lot about the show, a trailer is still not launched. We are waiting for the trailer, and we are roughly a month away from the show, and fans are compelled too!