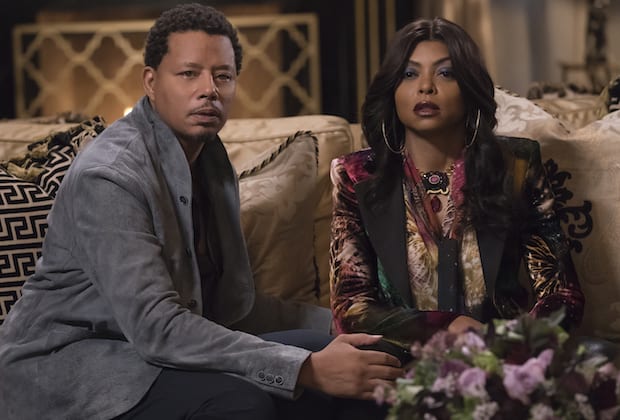 In this post, we are going to talk about Empire season 5 episode 10 return date, where to watch, and spoilers. As we are aware, the show has taken a big break and fans have been deliberately waiting for their favorite show to return. The previous episode was released on 5 December 2018, and now we are supposed to see the show return in March 2019. A big gap for sure, but the wait will be worth it.

The previous episode featured a huge cliffhanger as we saw Lucious mourning over a coffin in the last glimpse, and it is still unclear who actually died. But we have another big news for you, as we were informed that Jussie Smollett will not star in the last two episodes of the show. It is still unclear how many episodes will be there, but this is what we get to know from Empire bosses. The reason behind that is accusations of Jussie staging a hate crime attack in January and he was arrested by Chicago Police. However, he has denied all the accusations and his lawyer is planning to have “an aggressive defense.”

The Empire is now nine episodes deep into its fifth season, and the show is going to return with its tenth episode next week. The tenth episode of Empire season 5 is scheduled to release on 13 March 2019. The show is broadcasted on FOX channel at 8 PM every Wednesday. The next episode is titled ‘My Fault Is Past.’

The show can also be watched online using the FOX app, where viewers just have to provide their existing cable TV subscription details to gain access. Also, there are several online streaming service providers such as Roku, Sling, DirecTV Now where viewers can watch FOX channel at the mentioned time to stream Empire.

The next episode will feature Lyons trying to prove Lucious and Becky innocent from the accusations in the data mining scandal. But I am still concerned about the character which died in the midseason finale. Who would that be? Nevertheless, we are supposed to see Cookie confronting Lucious’ past, and it will also contain Jeff Kingsley. Take a look at the trailer of the next episode!